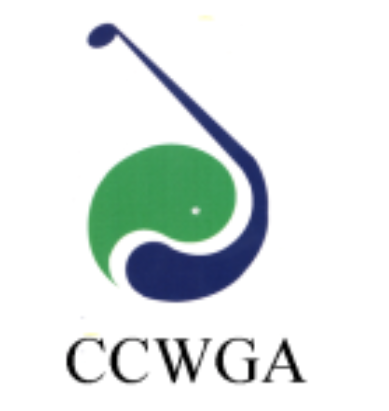 There are ten affiliated clubs located from Woy Woy in the south to Morisset in the north.

Pennants between Clubs in the district is an aggregate Team Point Score.
The event is played in two pools, BANKSIA and WATTLE with the most successful club for the season declared the winner of the “Margin Shield”.

The CCWGA Annual Tournament is held on the first Monday and Tuesday, after the Melbourne Cup. The Event is a Singles and 2B Aggregate in conjunction.

The year concludes with Executive Day, when the next year’s incoming Committee members come together to meet and share ideas.

CCWGA is a district small in area, but very large and active in numbers.