IN 2020, the 36 hole stroke play championship will be conducted at St. Michaels’ and the Coast Golf Clubs. After the conclusion of the Strokeplay Championship, the top 16 players who are available will progress to the Women’s NSW Amateur Championship.

The Women’s Amateur Championship consists of four rounds of match play (Round of 16, Quarter Finals, Semi Final, & Final), each match being 18-holes, except for the final which is decided over  36-holes.

The 2020 Men’s and Women’s NSW Amateur Championships will be held from January 20th to 24th at St. Michael’s and the Coast Golf Clubs in Sydney’s Eastern Suburbs. 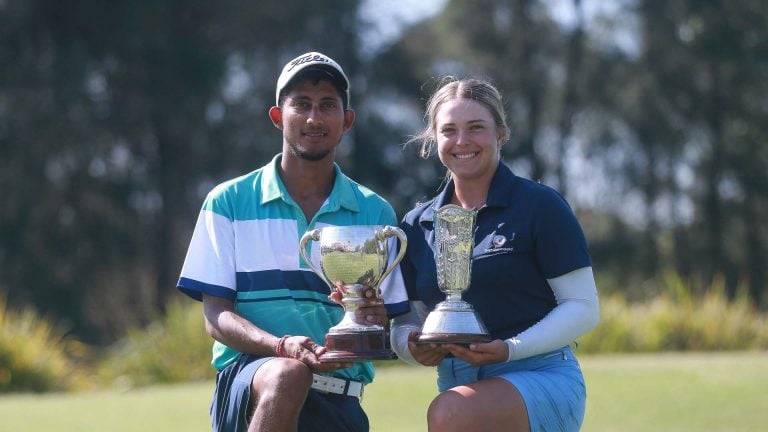