The Women’s NSW Senior Amateur is an Australian Women’s Senior Ranking Event. It is open to all female amateur golfers aged 55 years and over who hold a current GA or overseas equivalent handicap not greater than 28.4. 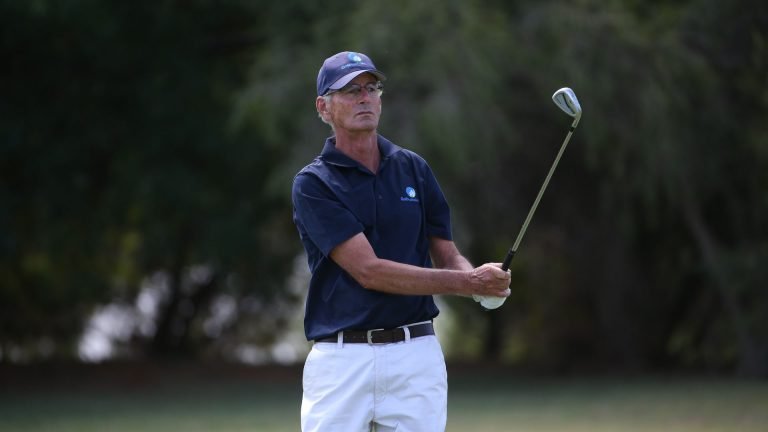