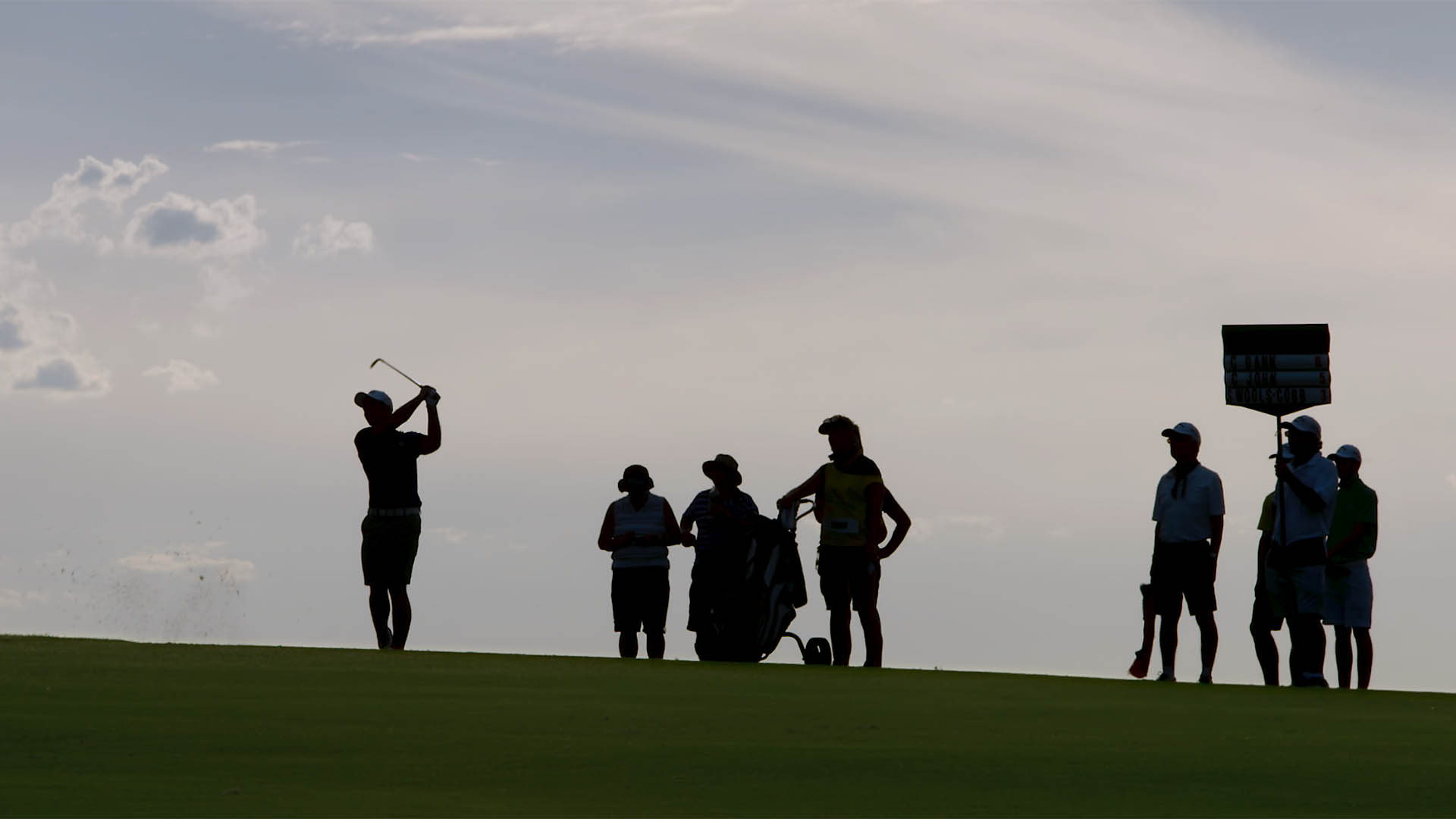 Sixteen of the State’s best Amateurs will be looking to start the year with a bang next week when the Australian Master of the Amateurs (AMOTA) gets underway at Royal Melbourne Golf Club.

The first of four major international amateur ranking events in a row, The AMOTA boasts probably the strongest field of golfers seen in Australia for quite some time, with eight male and three female golfers inside the world’s top 50 part of the 120 person field.

Current World number one, Justin Suh of the United States will be the player to beat, alongside compatriot Matthew Wolff, who is currently world number four.

Newcastle’s Blake Windred will be looking to consolidate on a fantastic 2018, a year which saw him rise to a career-best 34th, after starting ranked outside the top 100 on the World Amateur Golf Ranking.

Alongside Blake will be a raft of NSW’s finest male golfers including his State teammates Josh Armstrong, Nathan Barbieri, and James Grierson. Jason Hong, a former NSW Junior Rep who is now at College in the US returns, alongside Picton’s Justin Warren, a Senior at the University of Little Rock, Arkansas, while Lucas Higgins from Murwillumbah rounds out the male contingent.

In a first, the bulk of NSW women’s team, which lifted the Gladys Hay trophy at last year’s Interstate teams matches In Adelaide will take part in the women’s division.

Despite missing last year’s series due to national representation, Avondale’s Grace Kim, fresh from her win at the Annika International in Wellington, New Zealand will be one of the best of the local hopes.

Doey Choi and Stephanie Kyriacou will be looking to add the title to their resume, while for Sophie Yip, who qualified for last year’s Us Women’s Amateur aged just 14, it will be another chance to grow on the world stage.

In a first for the organisers of the Australian Master of the Amateurs, five holes on the final two days of the tournament will be streamed LIVE through the Golf NSW facebook channel. Fans will be able to grab the third round action beginning at 12 pm on January 10, with the final day and presentation ceremony also being live-streamed on Friday, January 11.