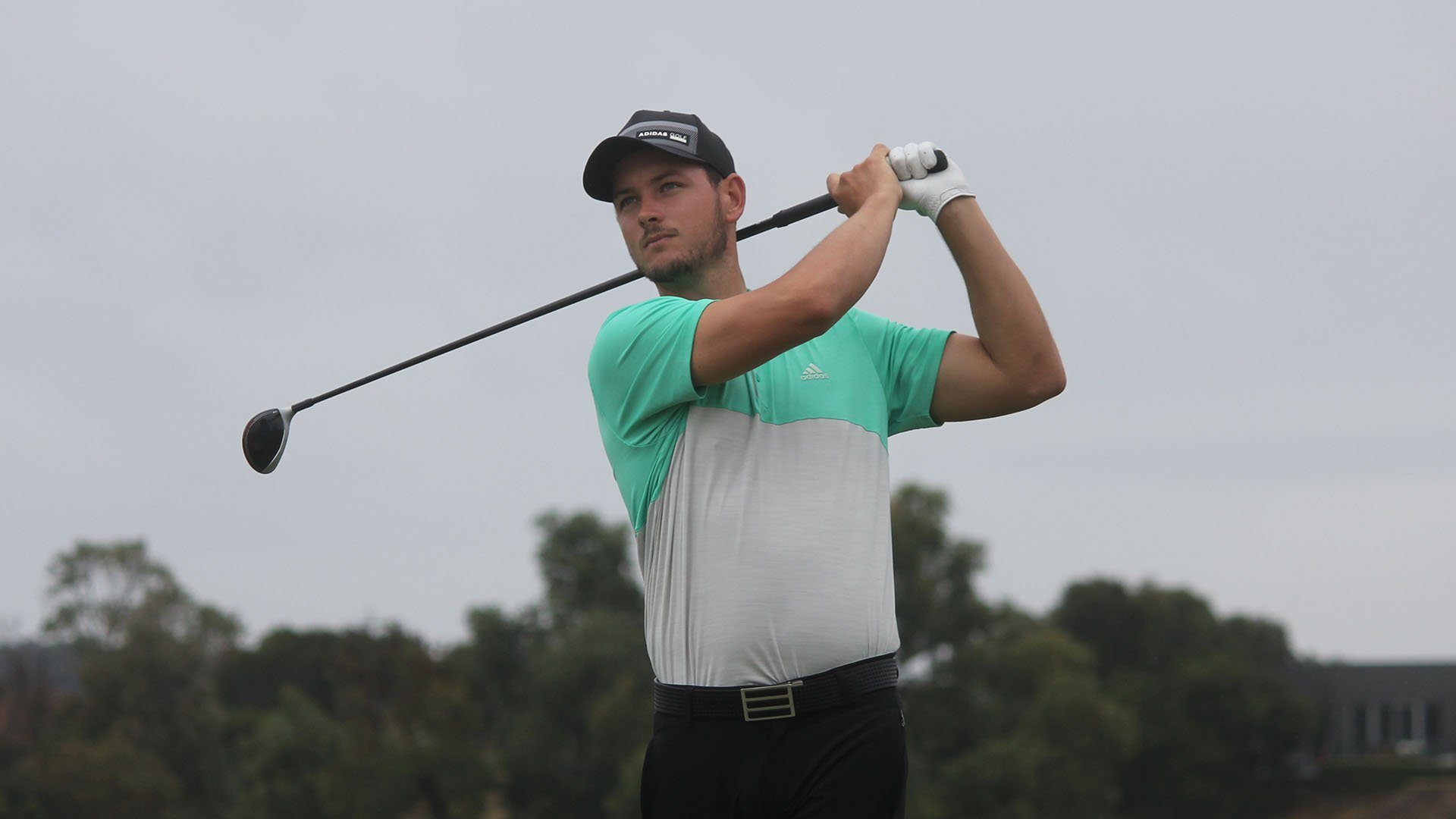 “This is awesome. I am very relieved. It has been a long few weeks so I am very stoked,” Perry said.

“I was playing well towards the end of the year so I knew that I was in with a decent chance this week if I did the right things and played the course the way it should be. I did that so it paid off for me.

“Today I had a steady start with eight pars, but then I birdied the 9th which got it rolling into the back-9. I made a couple of early birdies there and had some momentum. I played strong coming in over those final three holes which was enough to get it done.”

The 23-year-old New South Welshman, who plays his golf at Sanctuary Cove in Queensland, now has full status on his home Tour to go along with his Japan Tour status which he earned after surviving four stages of qualifying school.

2019 will be a big year for Perry, who turned professional at the NSW Open last month finishing tied 3rd, and he will look to tee off his rookie season at the ISPS HANDA Vic Open which is co-sanctioned by the ISPS HANDA PGA Tour of Australasia and European Tour.

“Everything will all depend on Japan. The Vic Open is the first event we have in Australia and that is a big one so that will be my first event,” added Perry.

“All the co-sanctioned stuff in Australia is getting better. It provides more access for us, especially with the European Tour.

“If you finish well in those tournaments it can skyrocket your career pretty quickly so it’s very exciting to now have the opportunity to play those events.”

James Anstiss and Kade McBride finished tied for second on 8-under the card after firing 68 and 69 respectively in the final round.

Rounding out the top-5 on 7-under the card is Aaron Townsend and Taylor MacDonald.

The top-40 players at Qualifying School earn status for the 2019 ISPS HANDA PGA Tour of Australasia season. That number was set at 5-over the card.