The 2022 NSW Junior Championships is set for an exciting finish at Byron Bay Golf Club after a thrilling end to the second round on Thursday afternoon.

Coby Carruthers (Concord) maintained his two shot lead in the Boys Division after a two under par 70 at Ocean Shores, whilst Haruhi Nakatani (Surfers Paradise) and Grace Lee (Concord) stormed to the top of a STACKED girls leaderboard, Lee firing the low round of the tournament with a seven under par 67.

Carruthers was rock solid on Thursday, extending his lead through the opening 10 holes with three birdies whilst staying bogey free. At one stage, the 17 year-old from Sydney led by five, however the birdies dried up as the chasing group got hot and a bogey on the 18th saw that lead cut to two. Taj Egea (Brookwater) was the one who led the charge, his round of 66 highlighted by five birdies in a row from the 14th to head into the final round at four under par.

Ryan Fletcher (Lynwood) and Harrison Gomez (RACV Royal Pines) played their way into the final group with rounds of 68, whilst two of the pre-tournament big guns in Jye Halls (NSW GC) and Harry Takis (Virginia) are lurking just a shot further back at two under par.

With six boys in red figures and just four shots between the that group, the Boys Division is set to go down to the wire. Incredibly, the Girls leaderboard is even more jam-packed!

Nakatani and Lee head into the final round sharing the lead at five under par after a birdie barrage at Byron Bay. The Queensland junior backed up her opening round of 71 with a four under par 70 before she was joined at the top by Sydney-sider Grace Lee who rolled in seven birdies and an eagle in her amazing round of 67.

Queensland guns Sarah Hammett (Emerald Lakes) and Elly Petersen (RACV Royal Pines) are at four under and three under respectively, whilst Victorian visitor Jeneath Wong (Metropolitan) and Kate McFarlane (Bundaberg) are also right in the mix just three shots back at two under par.

The leading boys and girls groups will begin play just after 11:30am on Friday morning, with a spot in the NSW Open on the line! 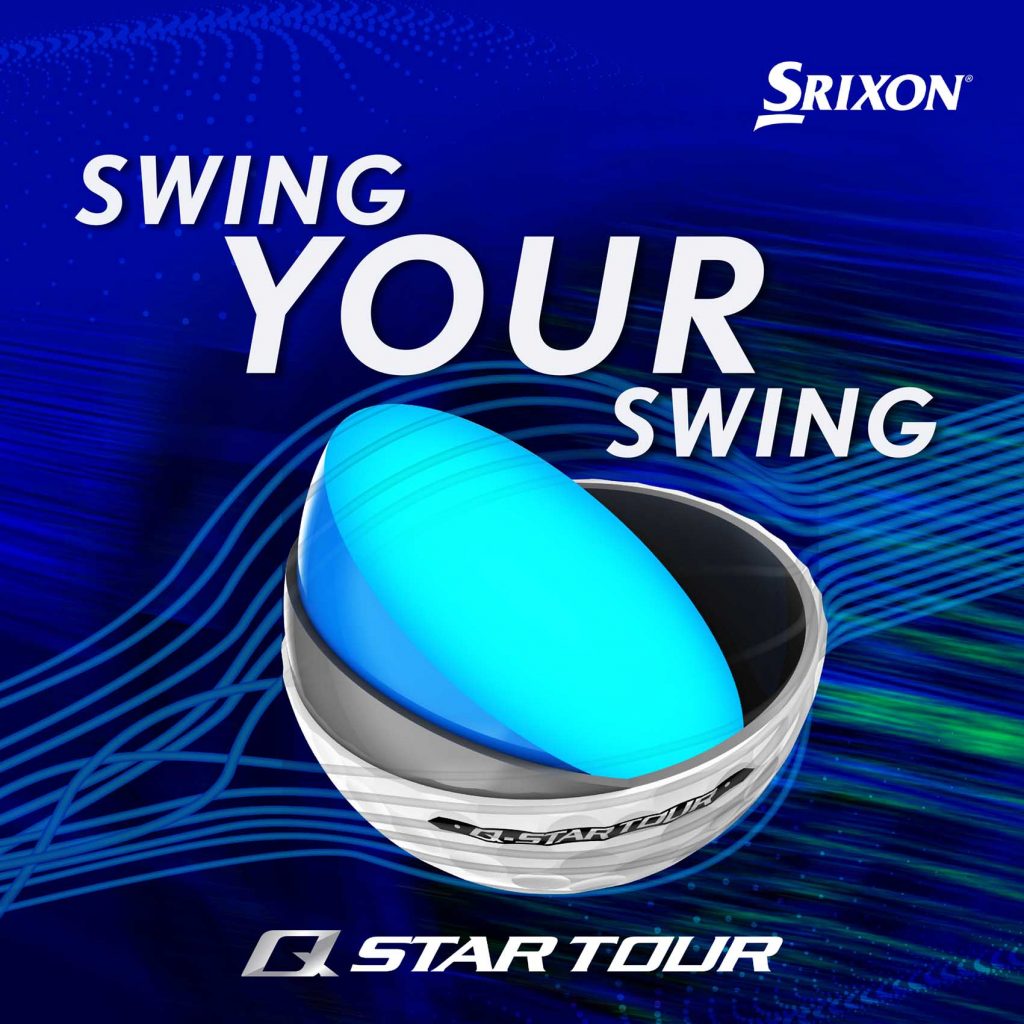 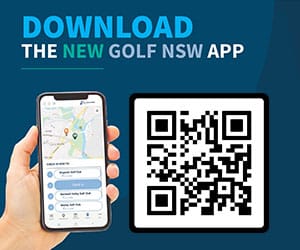