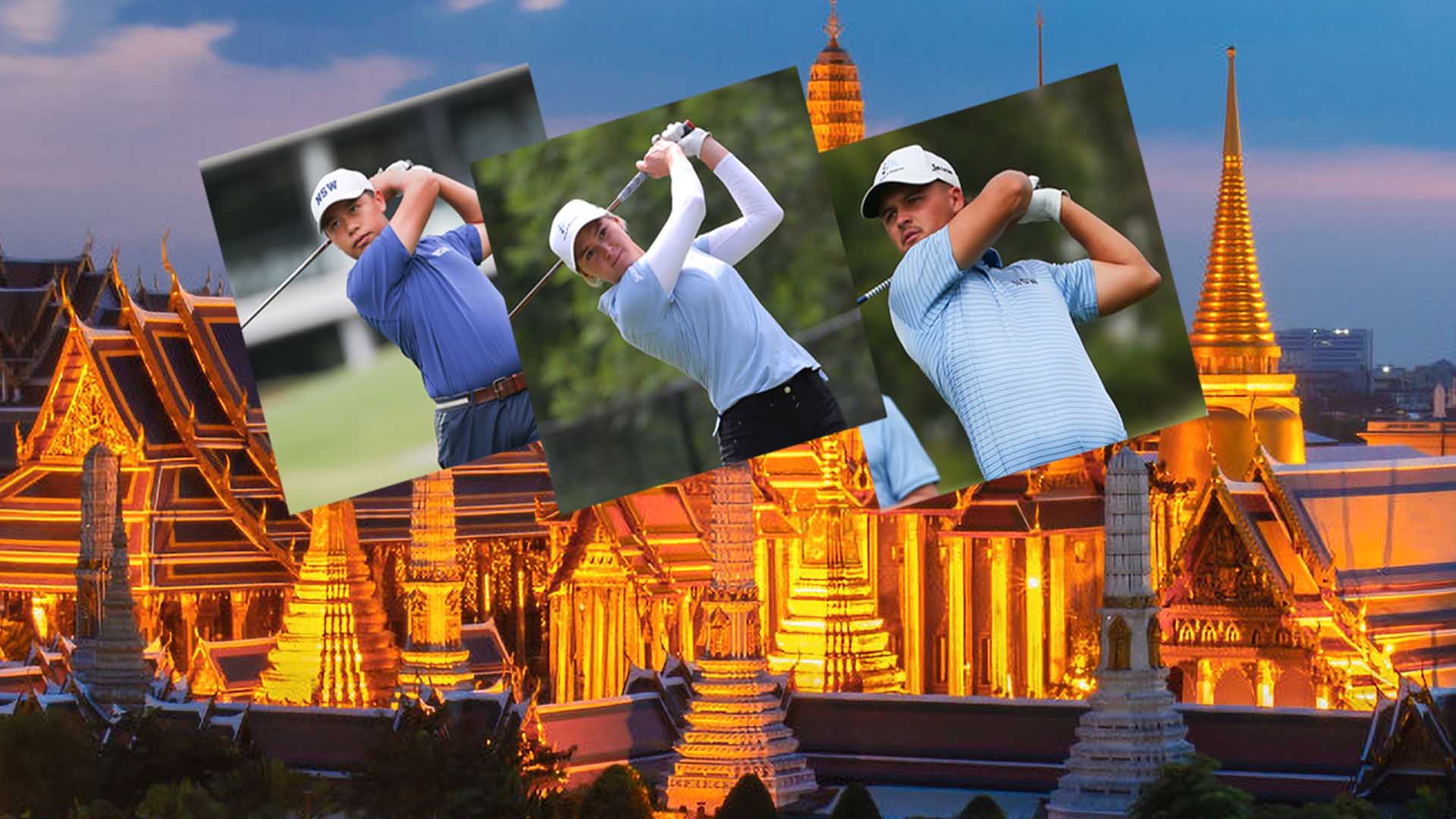 Both tournaments are 72-holes of stroke play, with the men’s held at Amata Spring Country Club from October 27 to 30th, while the women’s event is at the Siam Country Club – host venue of the annual LPGA Thailand – from November 3 to 6th.

In addition to the national team selections, Crowe and Bennett have also received invitations to play in the Japan Open Golf Championship (October 20 to 23rd – men ) and the Japan Women’s Golf Open Championship (September 29 to October 2) in the lead-up to representing the Asia -Pacific Amateur Titles.

“Several players have made significant strides this year in tournaments at home and overseas, and representing their country again with the opportunity to book their ticket to two Majors is another step in their development.

“The younger players also bring a nice balance to the squad as they begin to taste what international competition is all about,” James added.

The winner of the men’s Asia Pacific Amateur receives an invitation to The Masters and The Open Championship, while the women’s champion earns a spot in two Majors: The AIG Women’s Open and the Evian Championship, as well as an exemption for the Augusta National Women’s Amateur.

Australia’s most recent winner of the Asia Pacific Amateur is Western Australian Curtis Luck, who triumphed in South Korea in 2016, while South Australian Antonio Murdaca claimed the crown at Royal Melbourne in 2014.