The club is located about half-way between Sydney and Newcastle, on bushland that juts out into the scenic Budgewoi lake.

The area is one of only seven breeding sites in the region of the magnificent eagle, hence the club’s logo. In addition, it is home to an abundance of other native bird species.

The 18 hole championship golf course is a par 72 for men and par 74 for women. the course is unique in that it is comprised of two distinct layouts: the front nine holes are flanked on both sides of the fairways by trees and its back nine meander through inland lakes and wetlands. It gives a links-like feel.

There is a false sense of security. The open spaces can draw an errant shot which leaves your ball swimming with the fishes.

The Toukley golf course now boasts a modern automated recycled watering system throughout, which means “play the ball as it lies” most of the year. The fairways and rough in general are native Couch grass. The teeing areas are a mixture of Kikuyu and Couch. The greens are predominantly bent grass and create a challenge to even the most talented player. 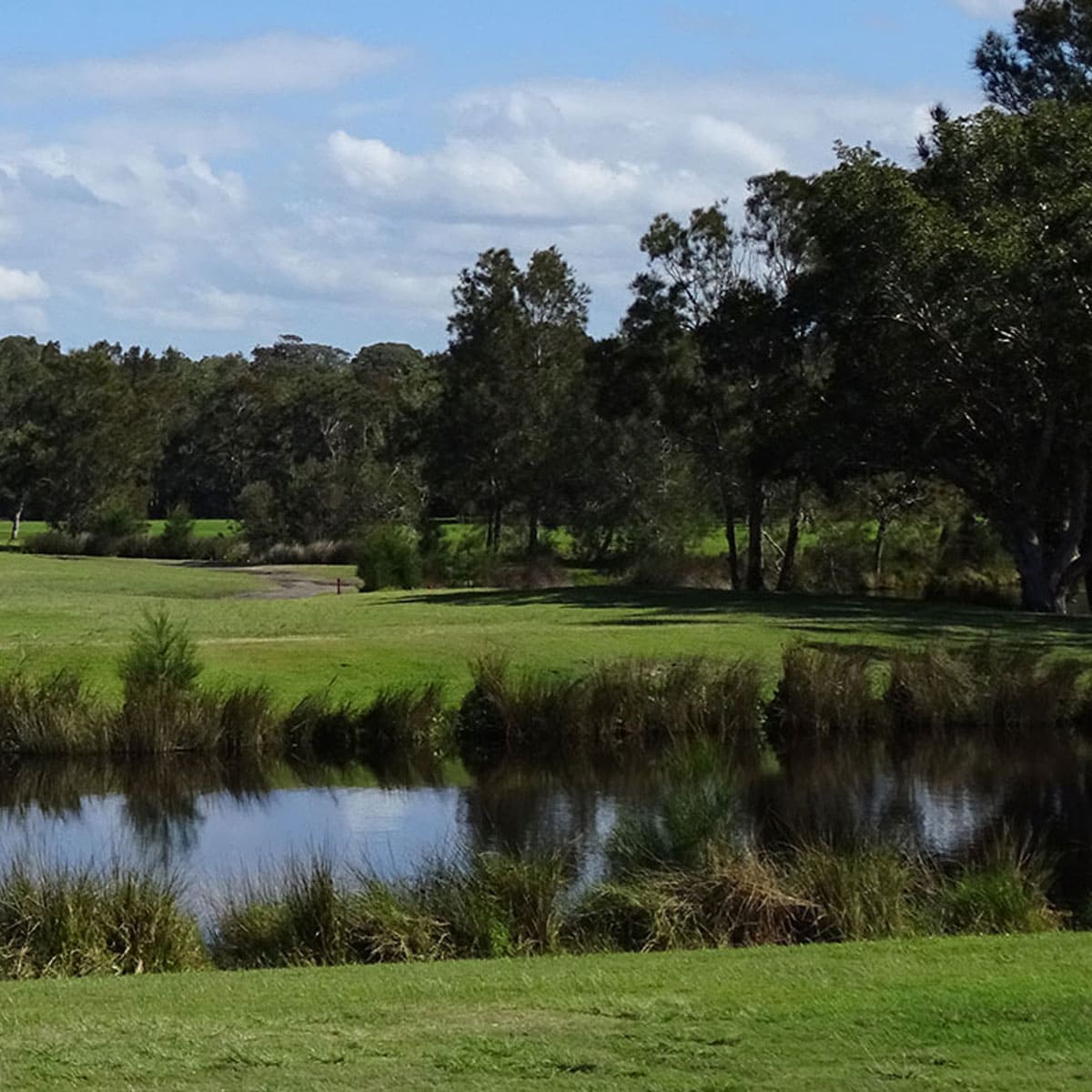 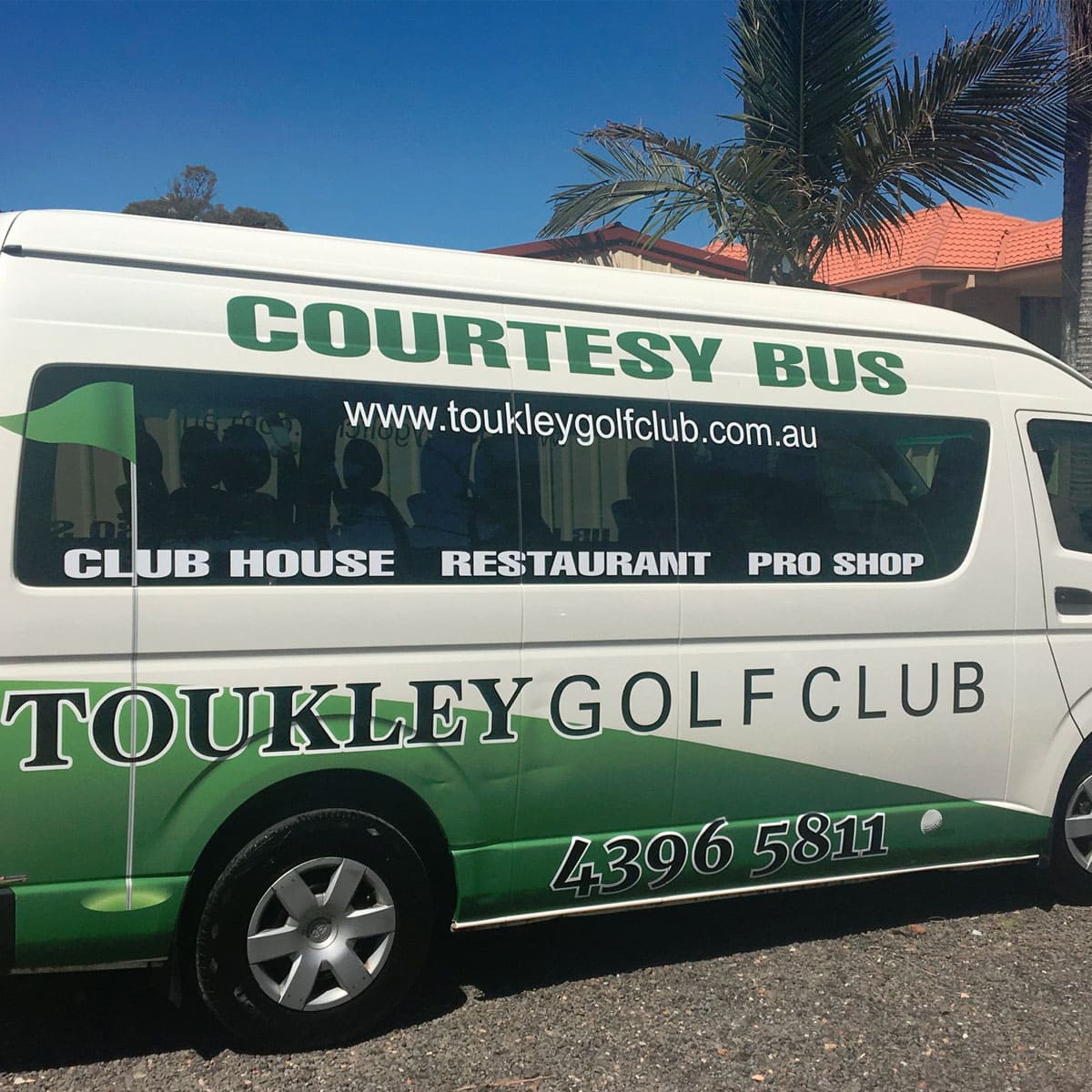 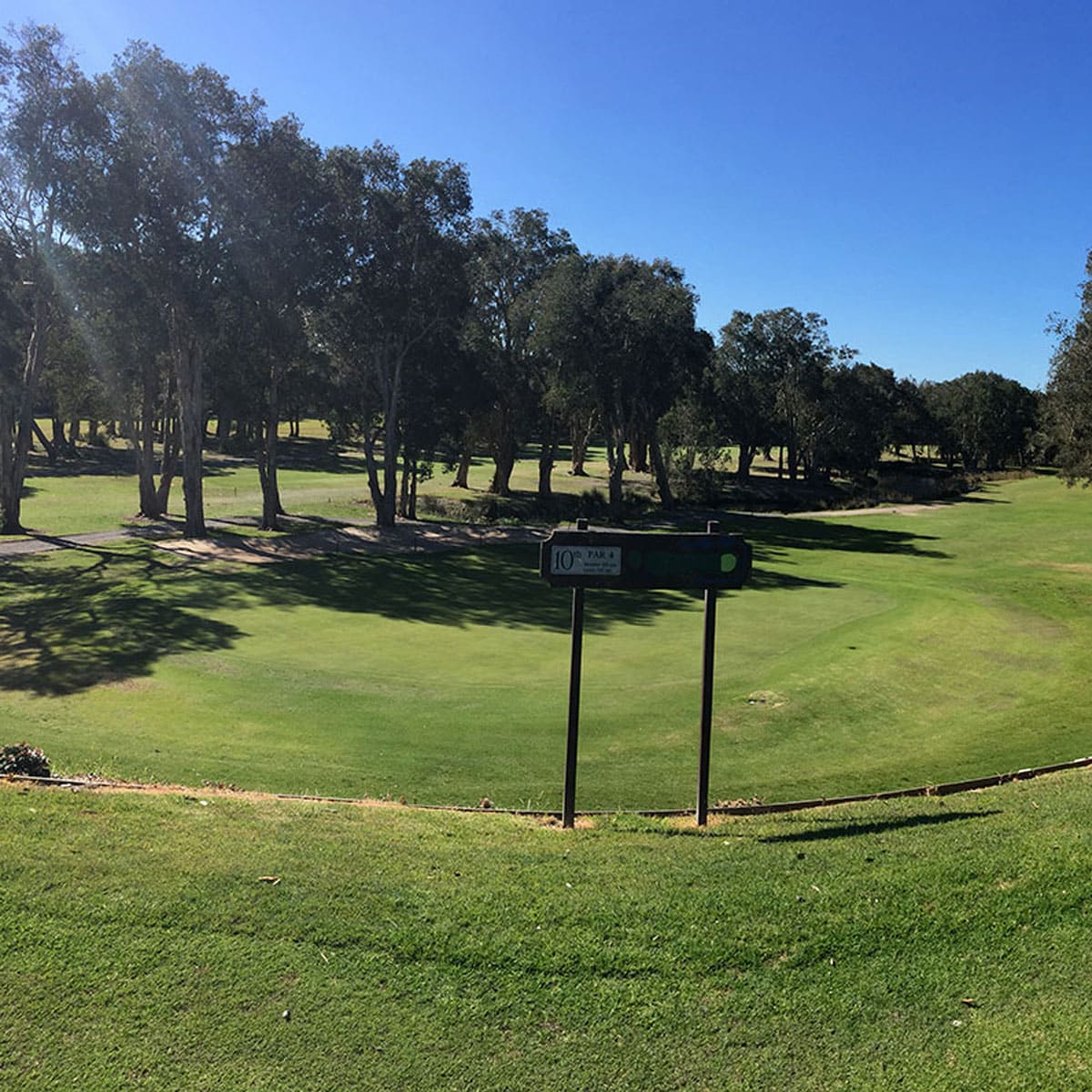 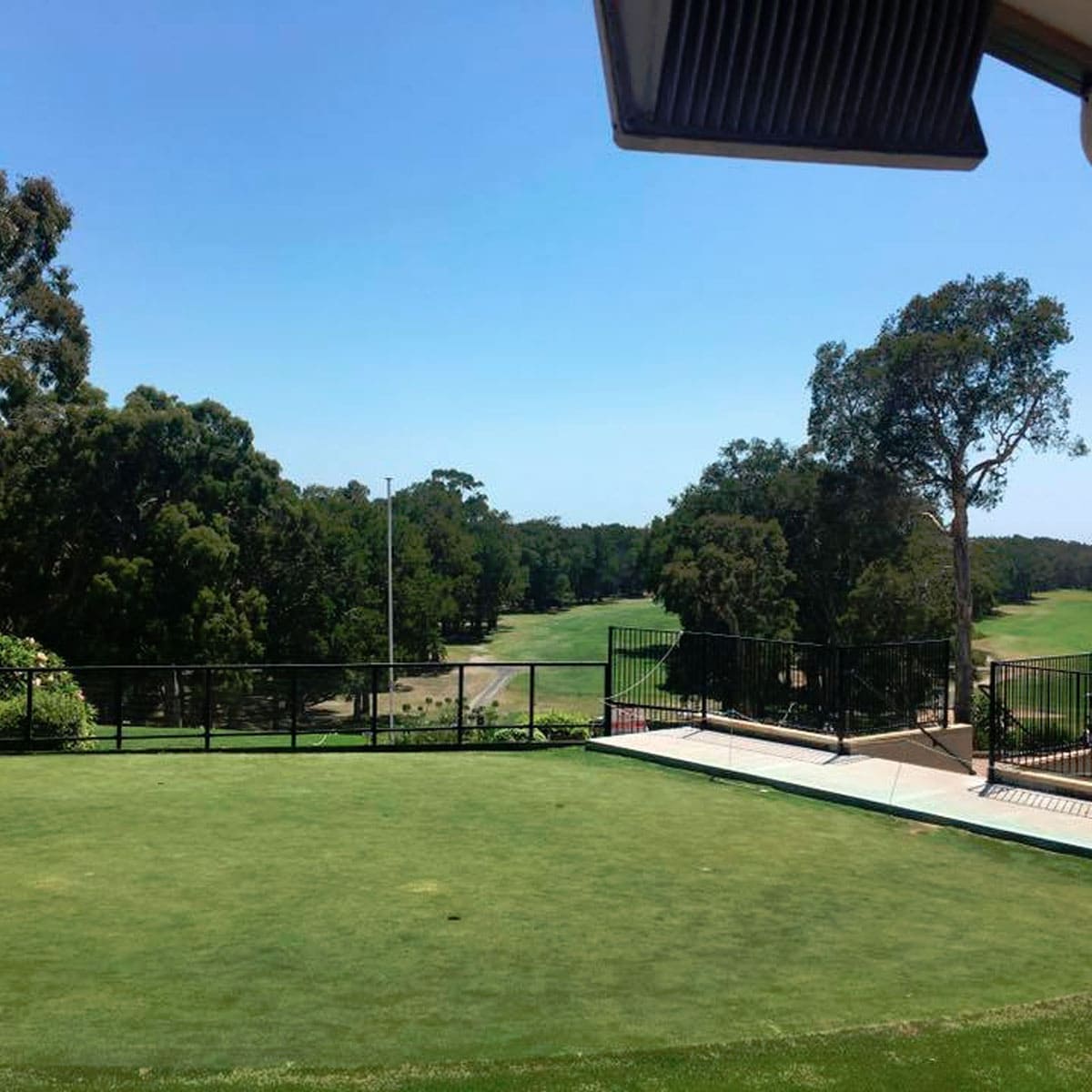