The Royal Sydney Golf Club is one of the oldest golf clubs in Australia, founded in 1893. The club is located in Rose Bay on Sydney Harbour. In 1897 Queen Victoria granted the Club its ‘Royal’ prefix.

Both the Men’s and the Women’s Australian Opens, PGA and Amateur Championships were hosted at the The Royal Sydney.

It is an ‘old-fashioned course; with undulating fairways that are heavily bunkered, a tough test of golf especially in any wind. There are no gimmicks, tricks, chasms of watery caverns’.

The Royal Sydney Golf Club also offers a short 9 hole course. The Centenary Course was designed to utilise every golf club in the bag for the competent golfer. The undulating terrain features tight fairways and small contoured greens. Water comes into play on six of the nine holes, presenting a challenge to the golfer. 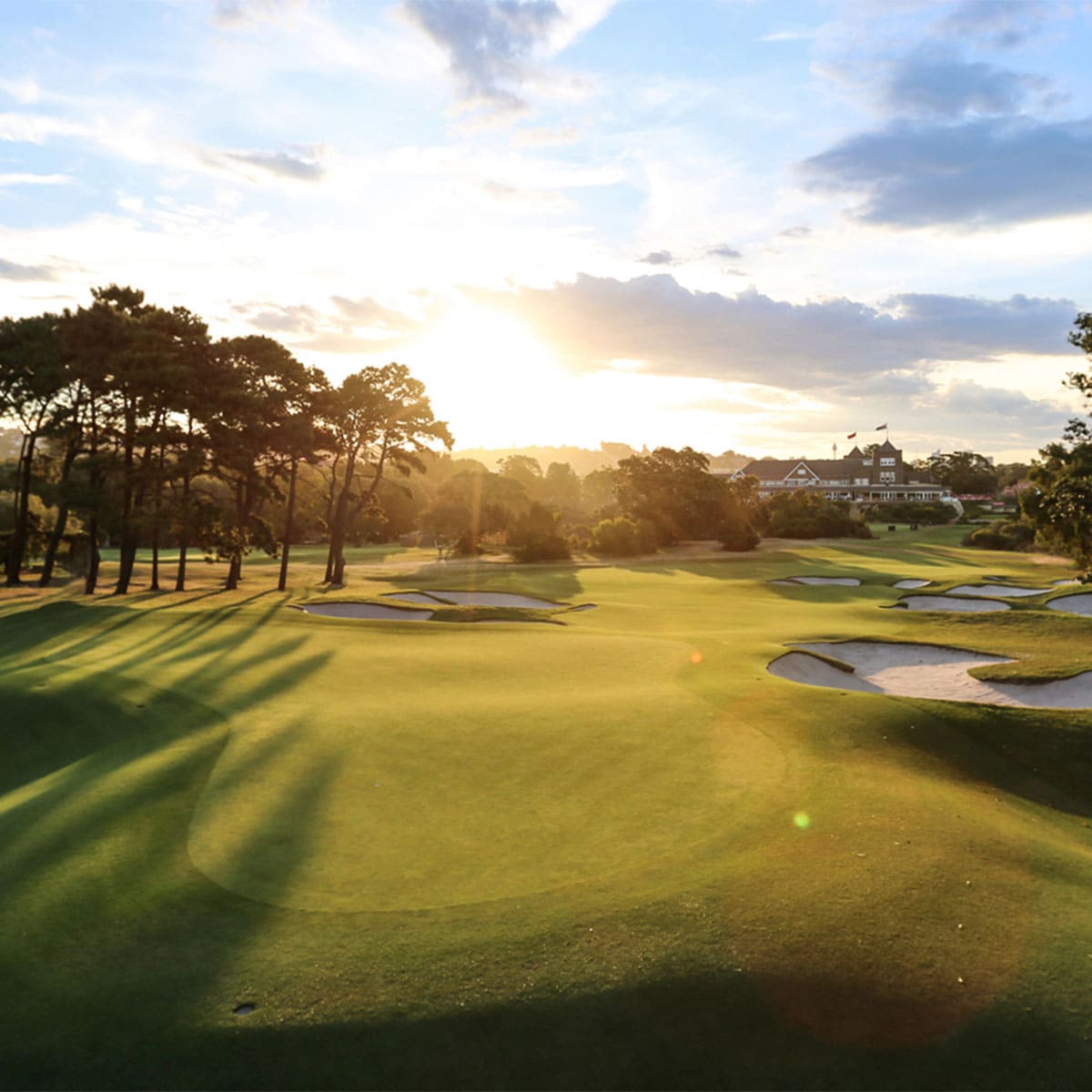 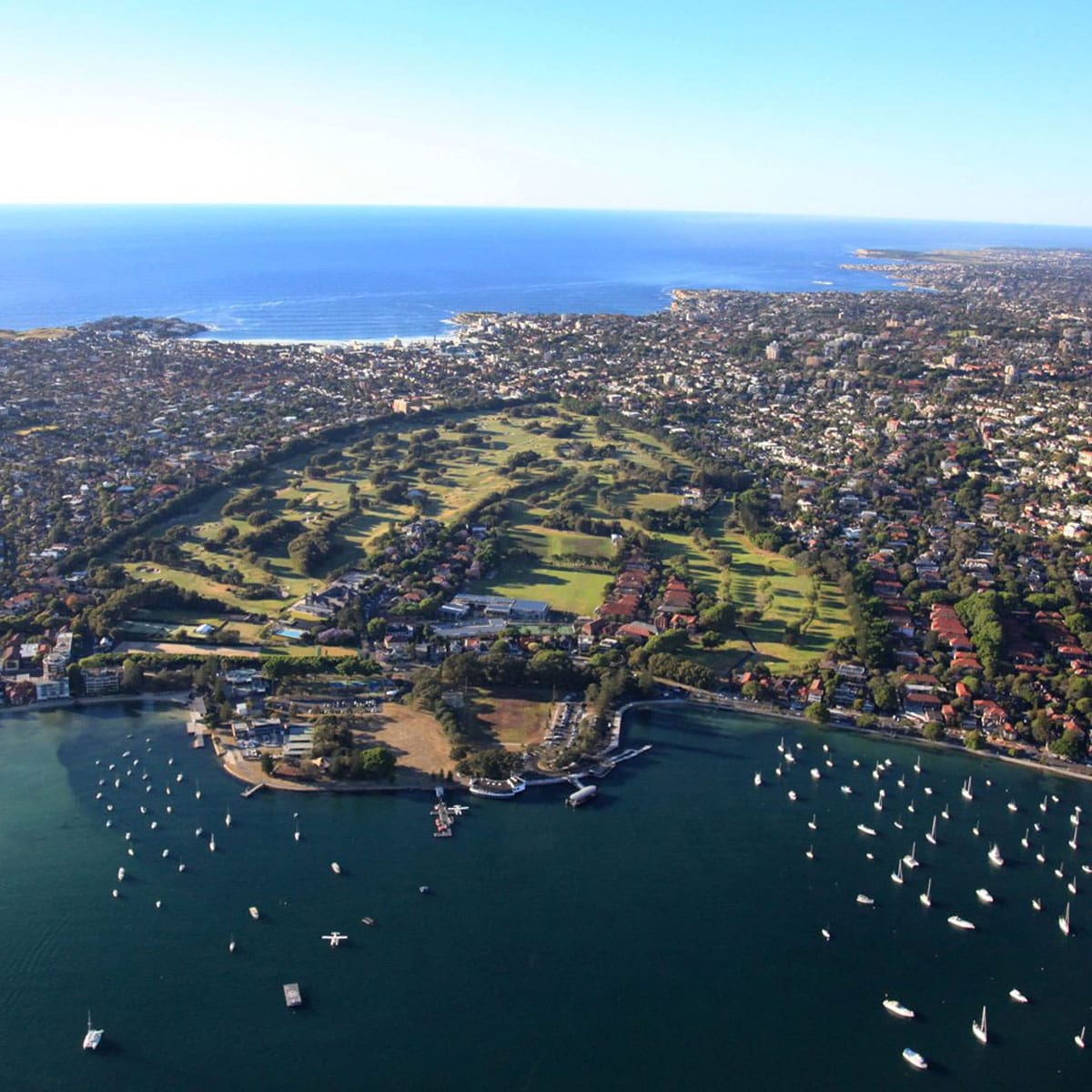 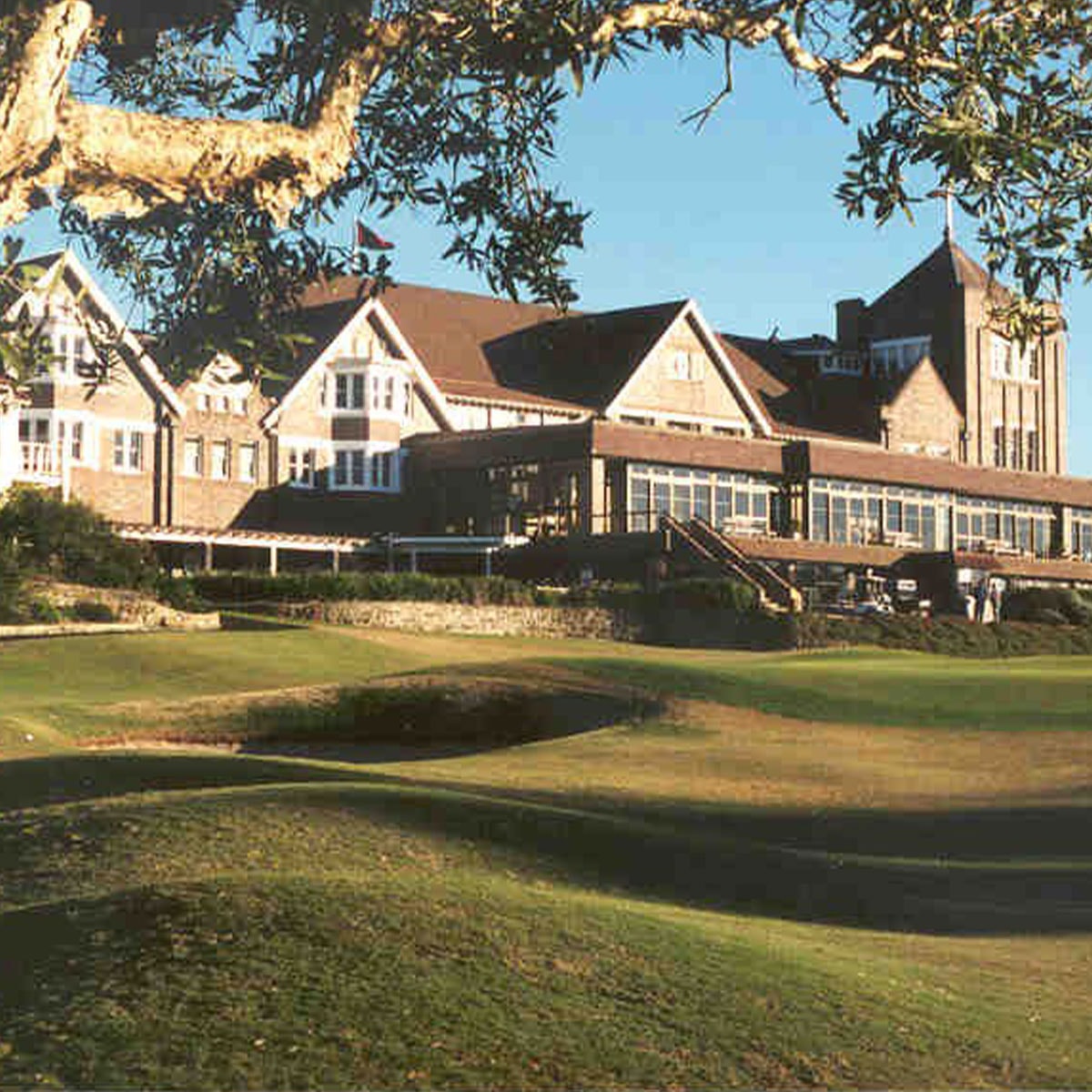 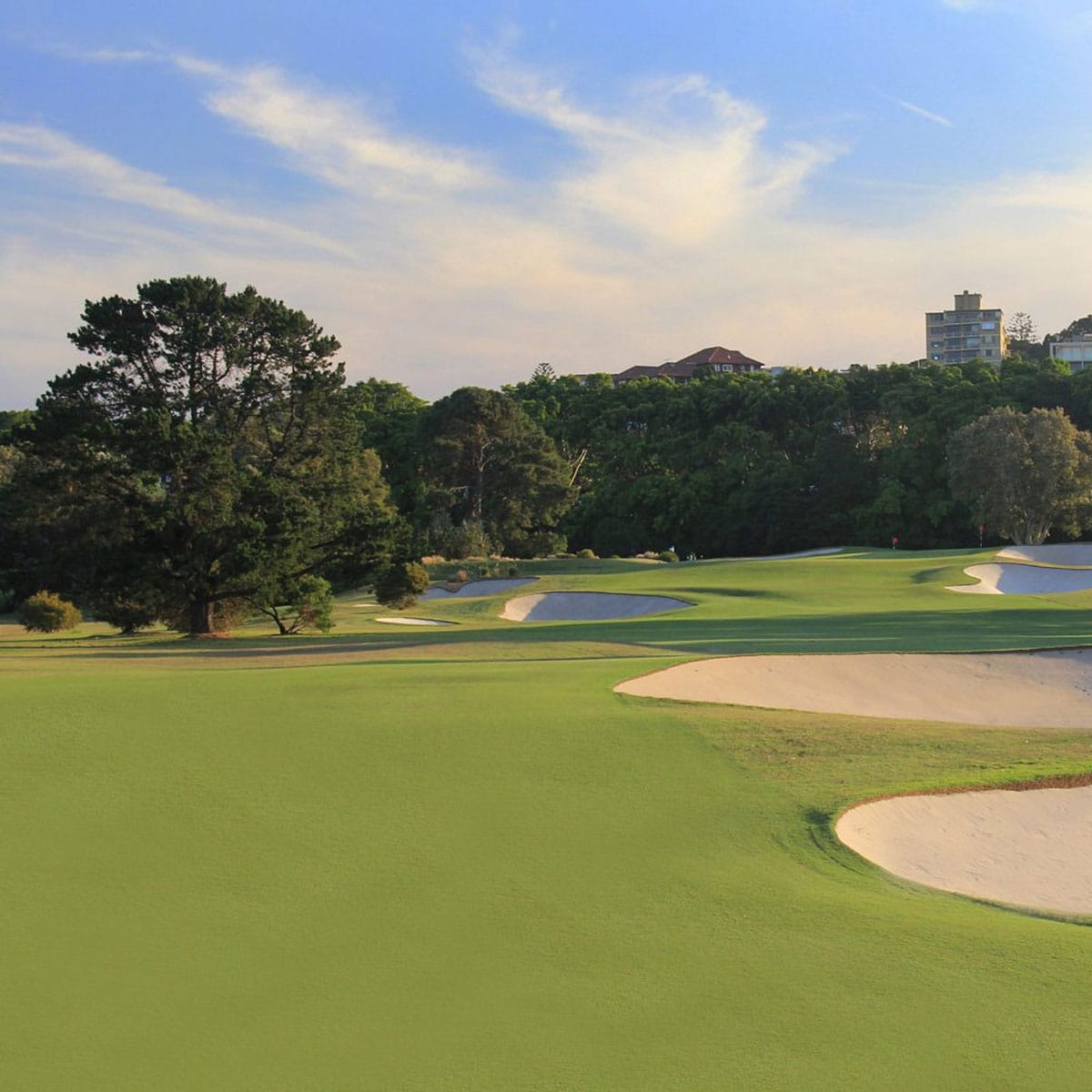 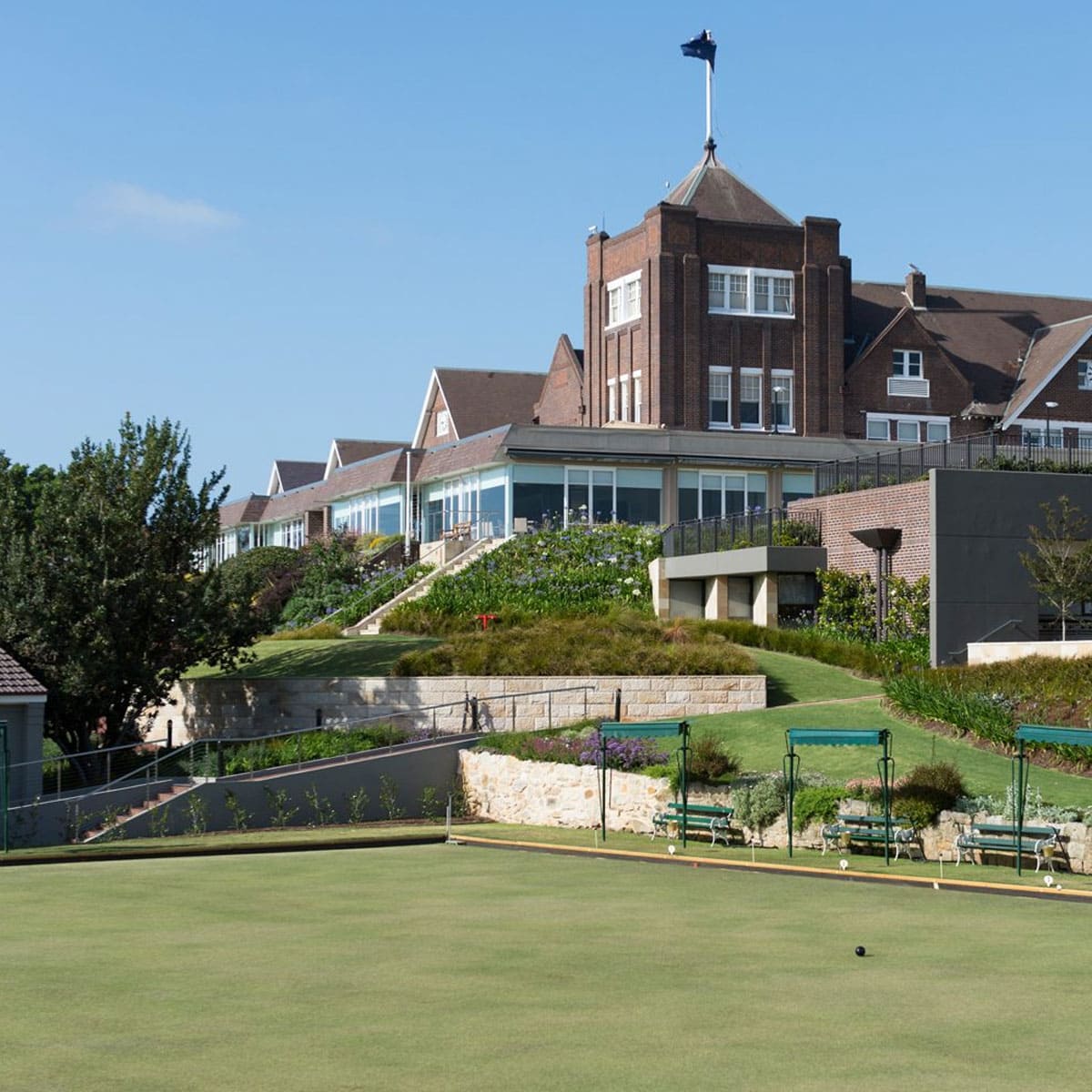