The Australian is a private Members’ Club.

The Australian is a private Members’ Club.

The Australian Golf Club is one of the most prestigious and sought after golf clubs to play in Australia. It is a private Member’s Club located 6km from the heart of the Sydney CBD in Rosebery. Inaugurated in 1882 The Australian holds the honour of being the oldest golf club in the Commonwealth.

The Club holds a long and rich history with Australia’s national golf championship, hosting over twenty Australian Open Championships and the inaugural event in 1904. Some of the World’s greatest golfers have their names etched on the Stonehaven Cup, and the tournament continues to attract a strong field of international talent.

In 1976 Kerry Packer and golfing legend Jack Nicklaus formed a partnership to overhaul the course to suit television coverage. Nicklaus once again redesigned the course in 2012 to modernise it to suit the latest equipment and technology. It has since hosted the Australian Open in 2014, 2015, 2017, and 2019. The Club will again host the 2021 and 2023 Australian Open tournaments.

Guests should be invited to play by a Member of The Australian, unless they are from interstate or overseas. The General Manager may introduce them in such cases. Guests are to be a current member of a recognised golf club or association as well as provide a letter of introduction from that organisation. 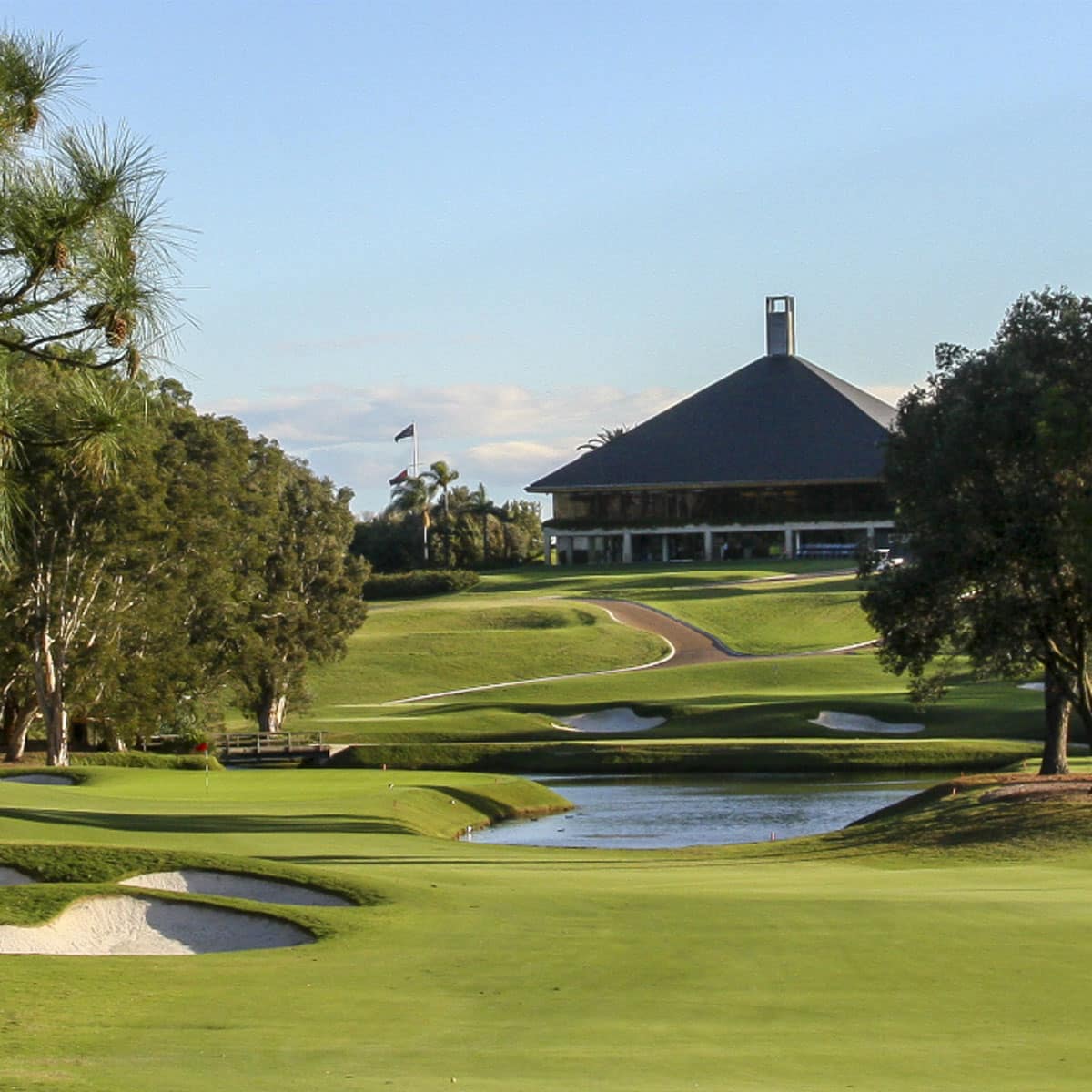 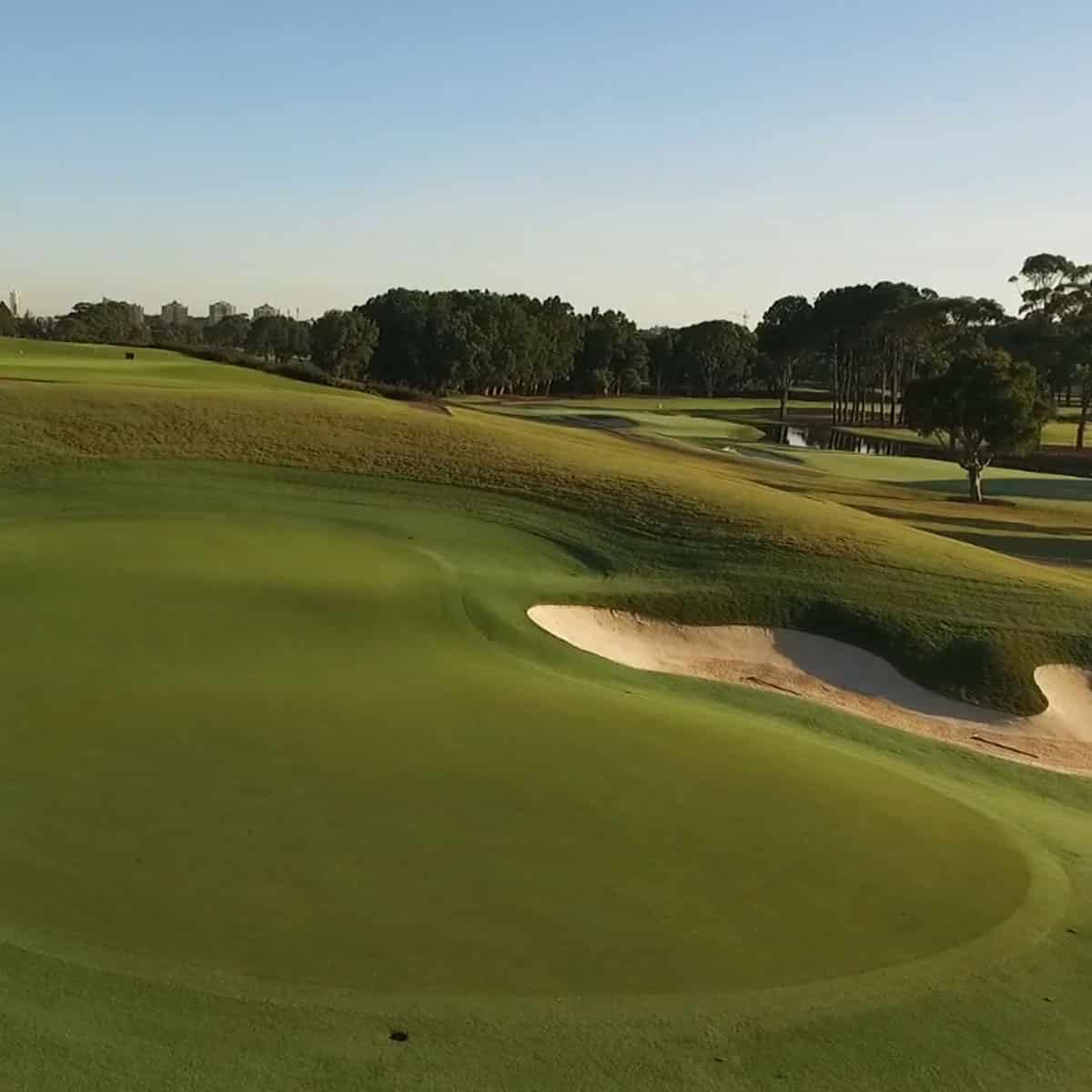 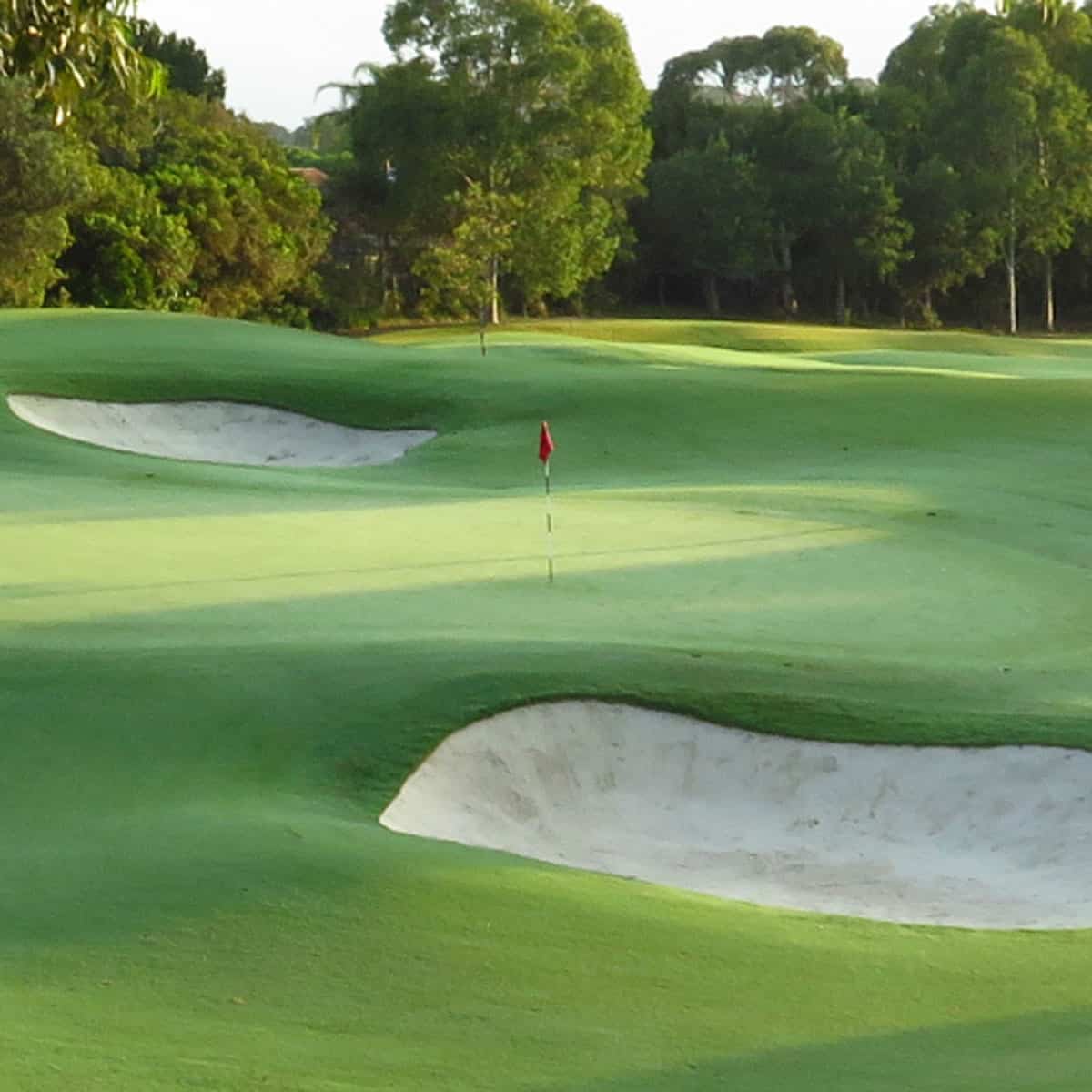 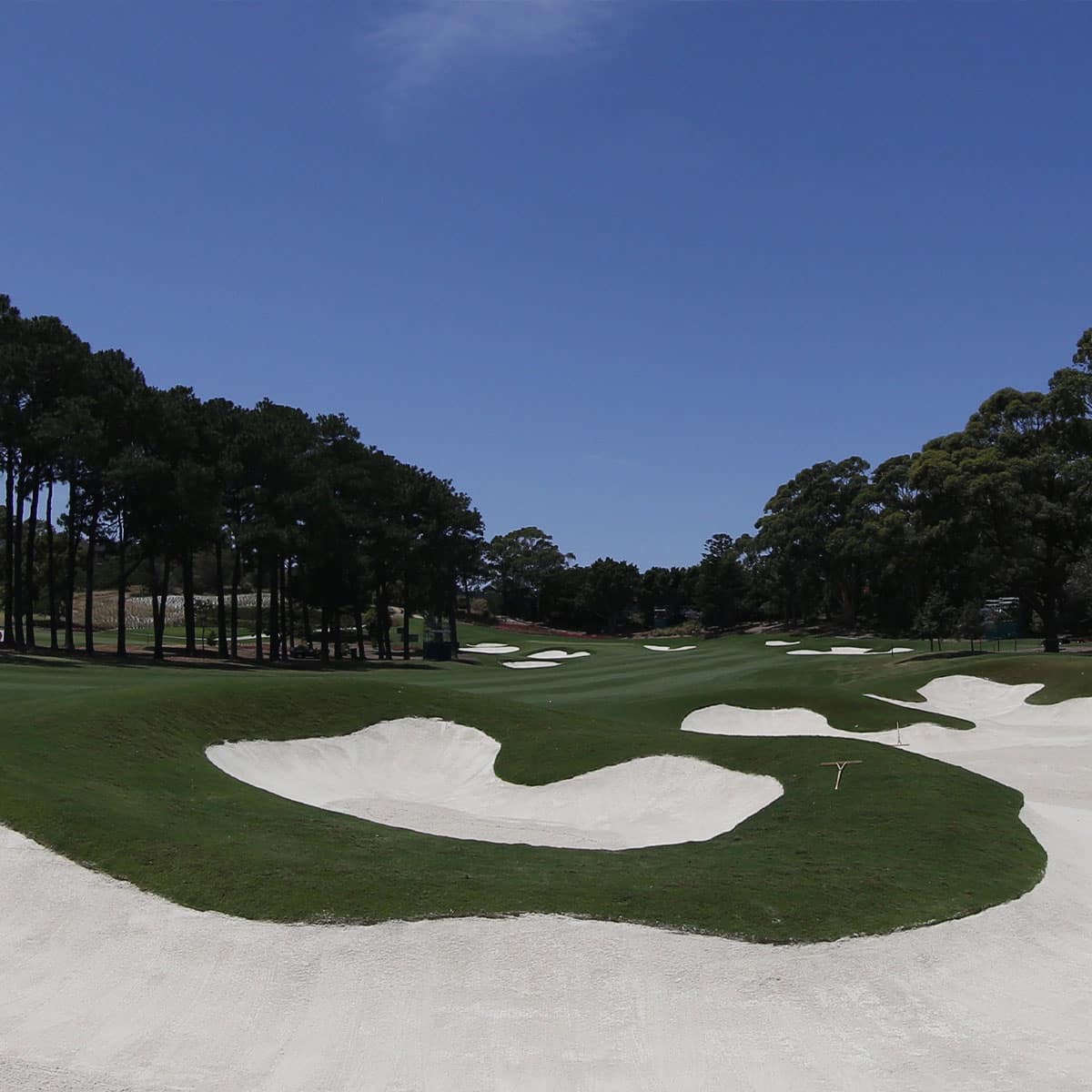 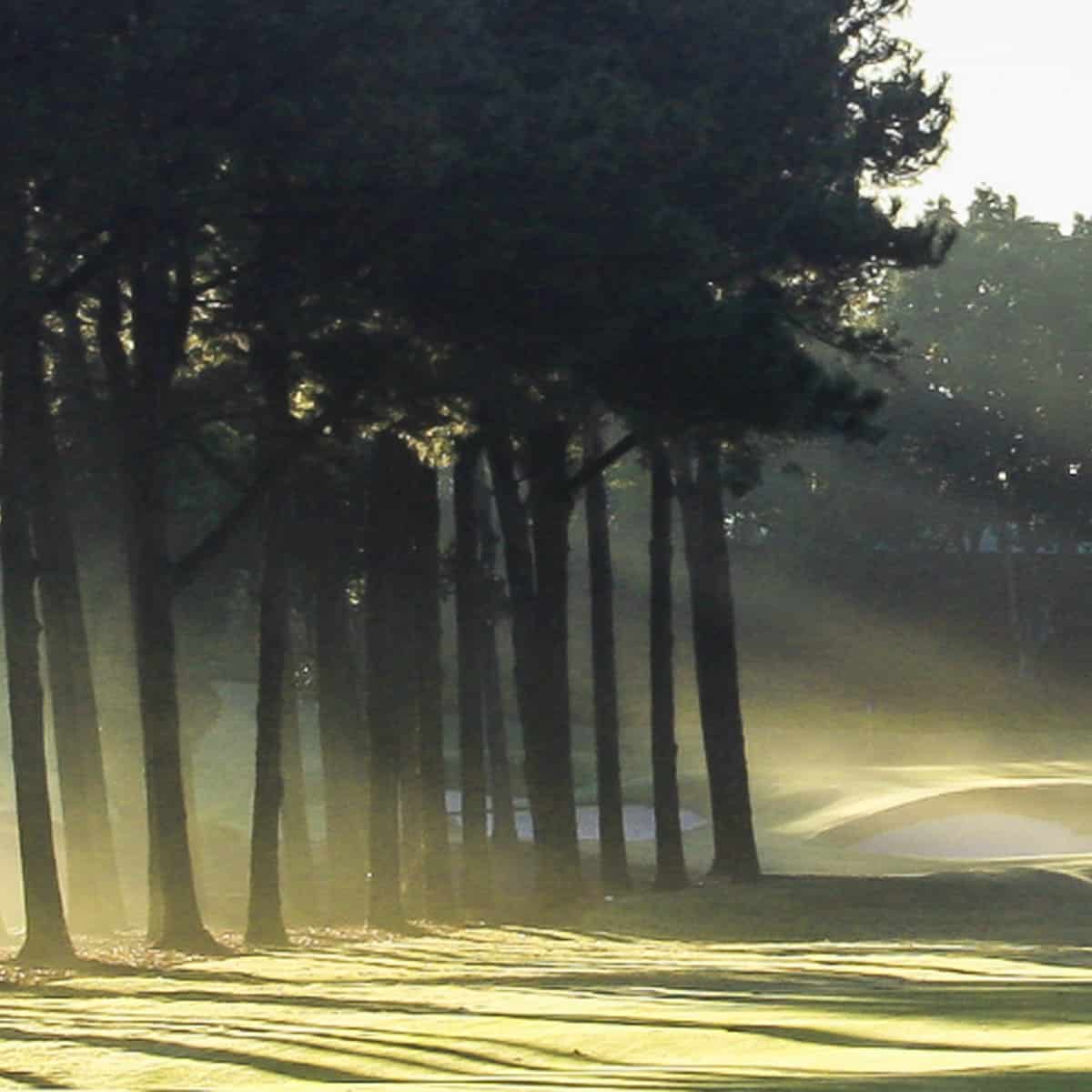 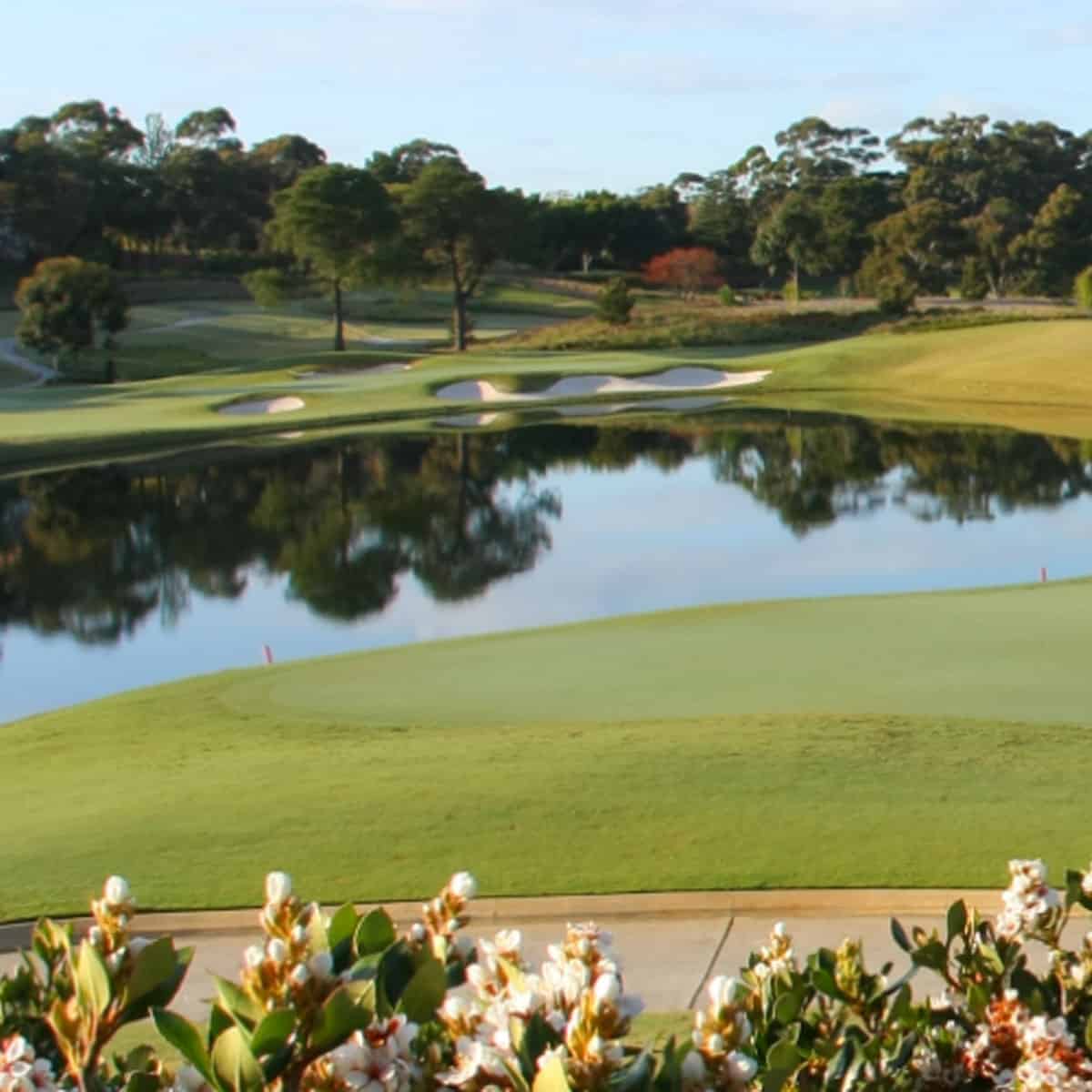 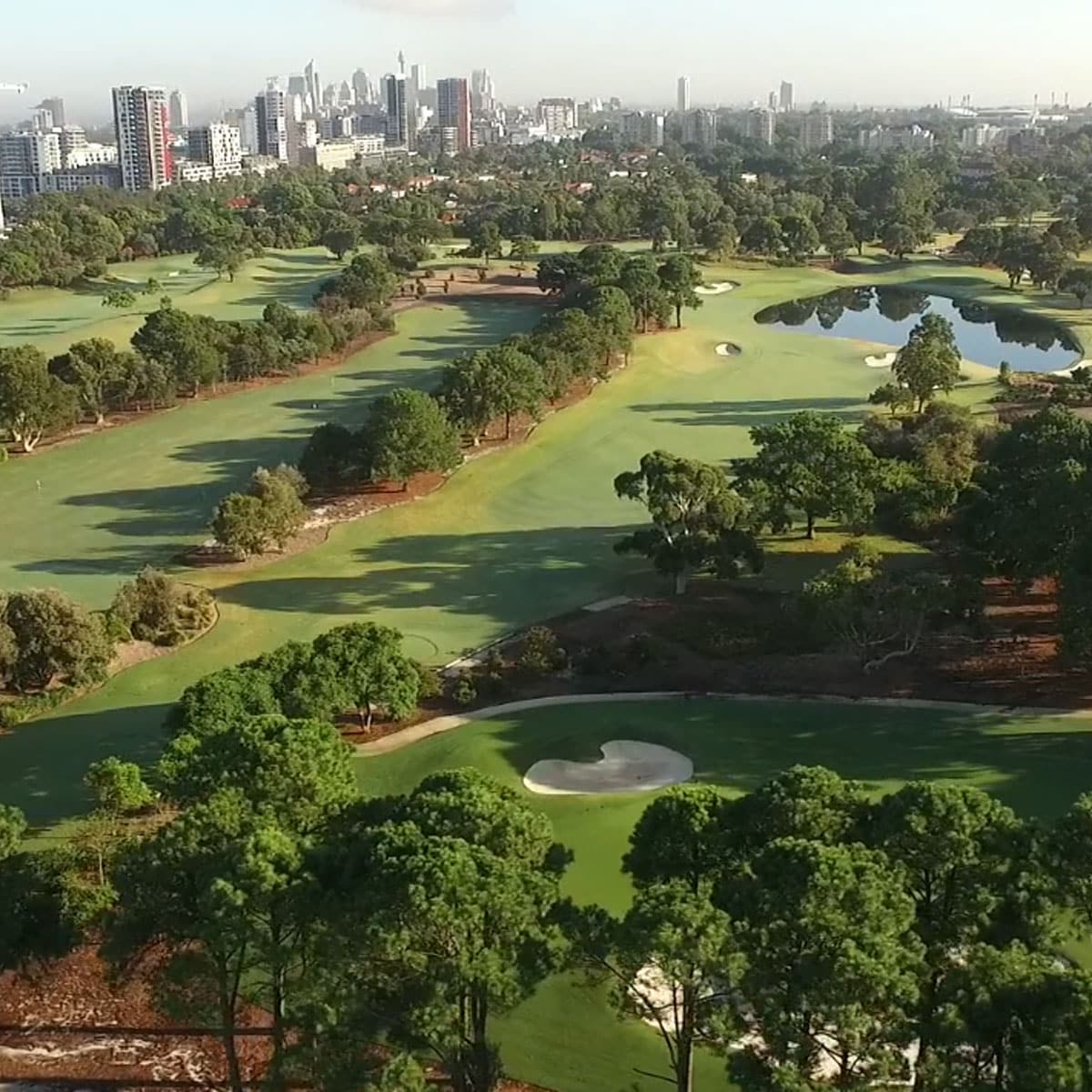