Shoalhaven Heads Golf Club is just over two hours drive south of Sydney at the mouth of the Shoalhaven River.

Sitting on an idyllic seaside location, the 18-hole layout is one of the better courses in the Southern Illawarra/NSW South Coast region.

The course blends well into the natural links-style landscape. While the majority of the holes are quite open, several mature swamp mahogany and coastal gums dotted throughout make things tighter than they first appear.

Designed by Ken McKay, a feature of Shoalhaven Heads are the large, superbly maintained greens, which would be the envy of many city-based courses.

There are several memorable holes at Shoalhaven Heads including:

For the golfing widows of the world, historical Berry is just a ten minute drive away with its many cafes and antique shops.

After the game enjoy friendly hospitality in the friendly clubhouse. Relax with a cool drink on the verandah overlooking the 18th green.

Shoalhaven Heads is a must on your next golf trip. 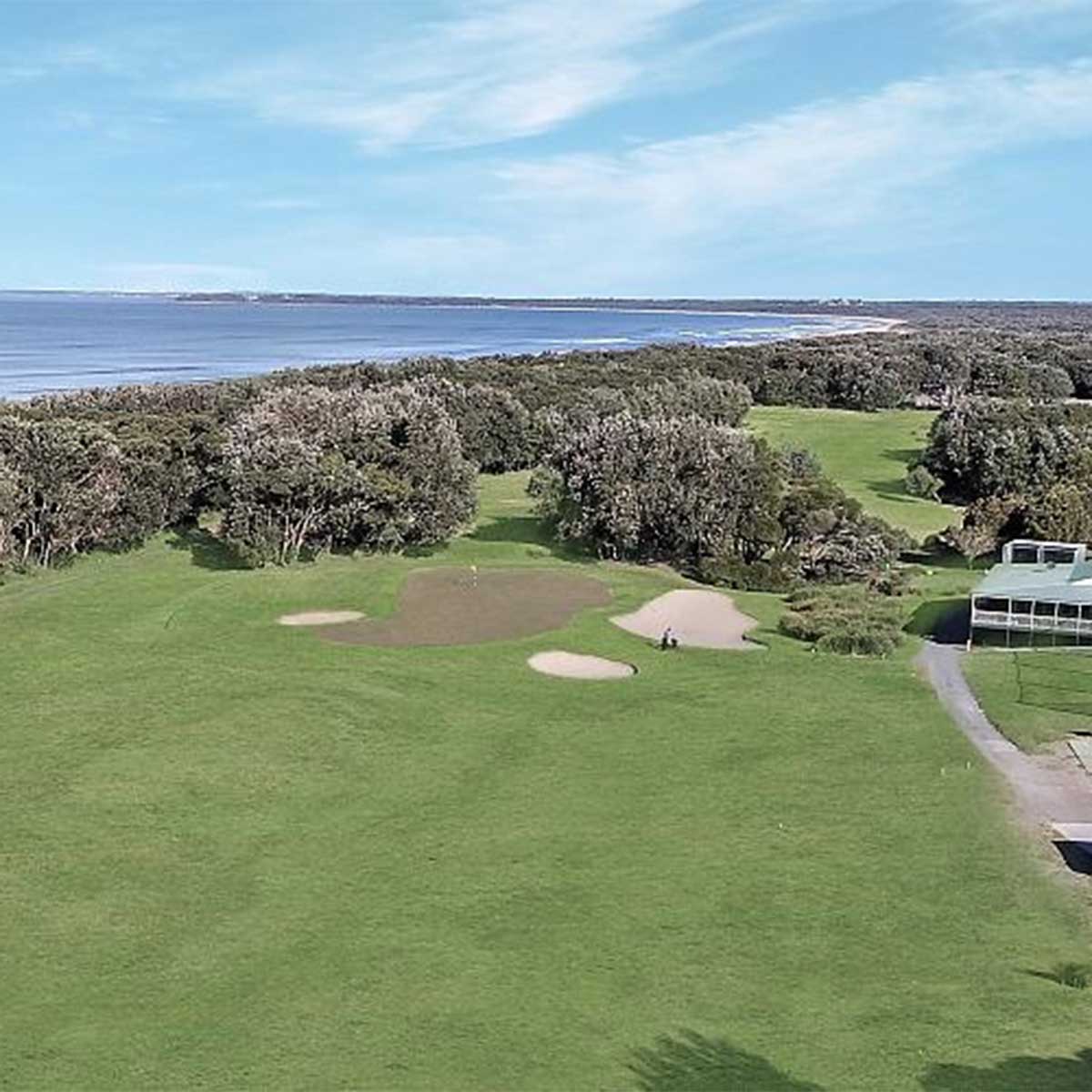 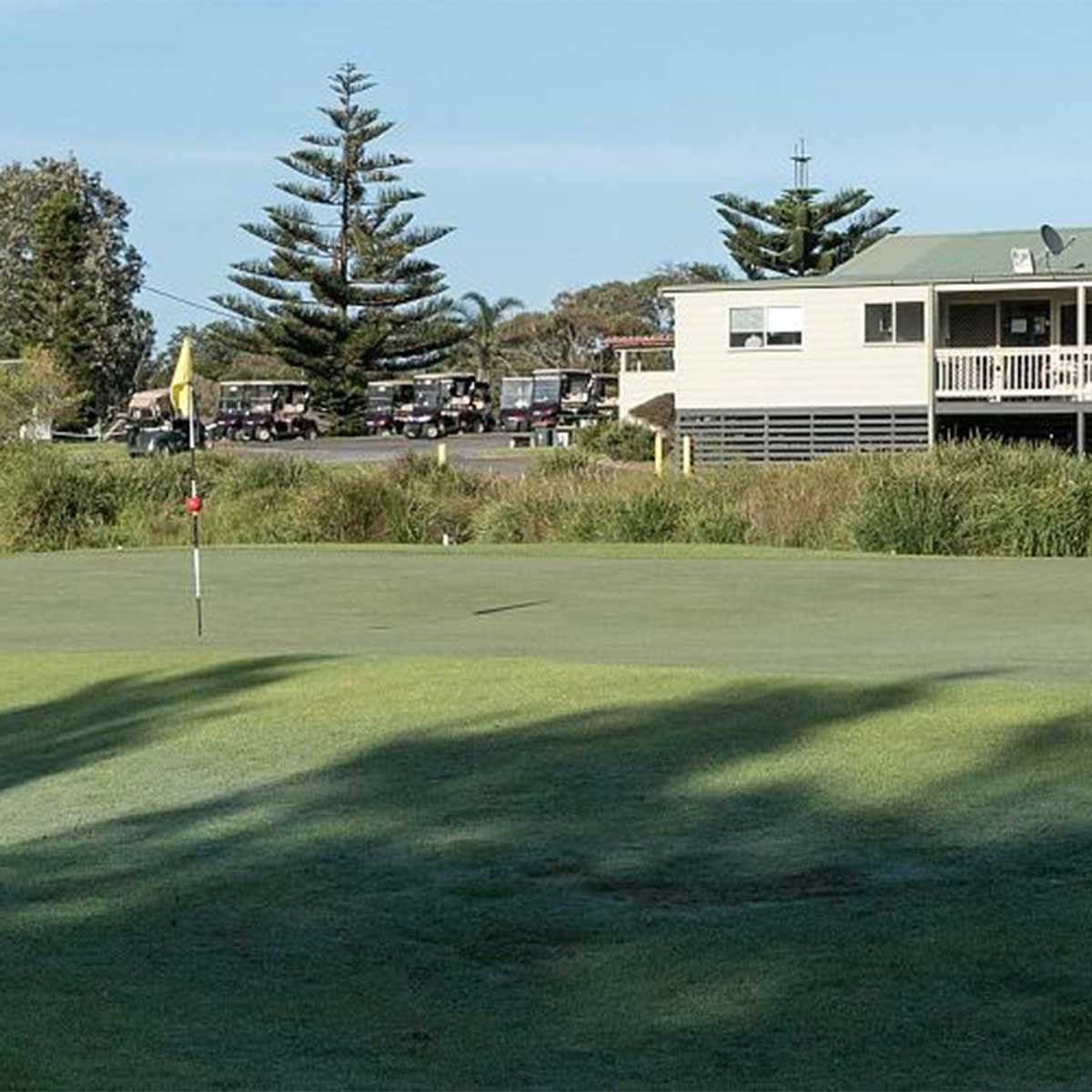 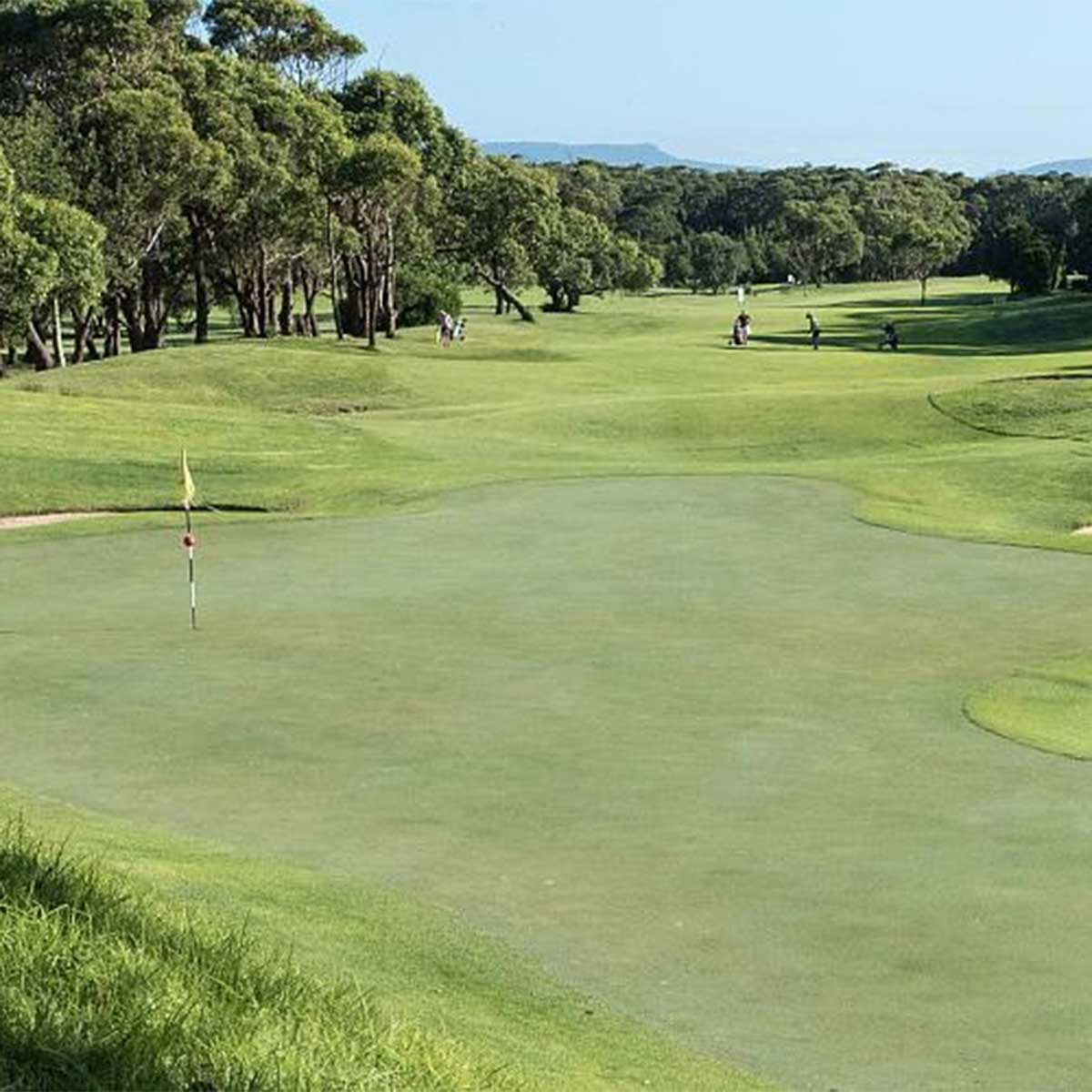 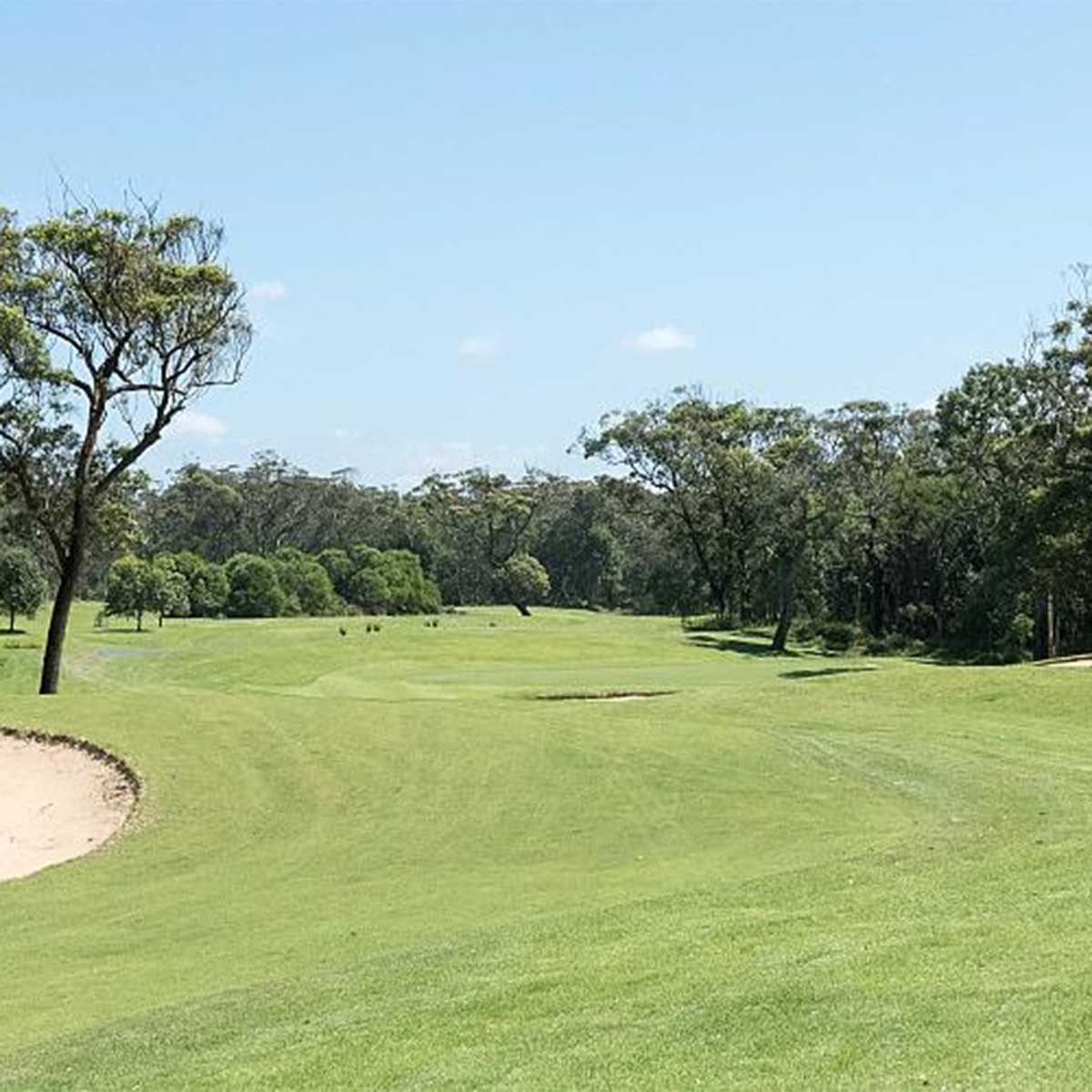 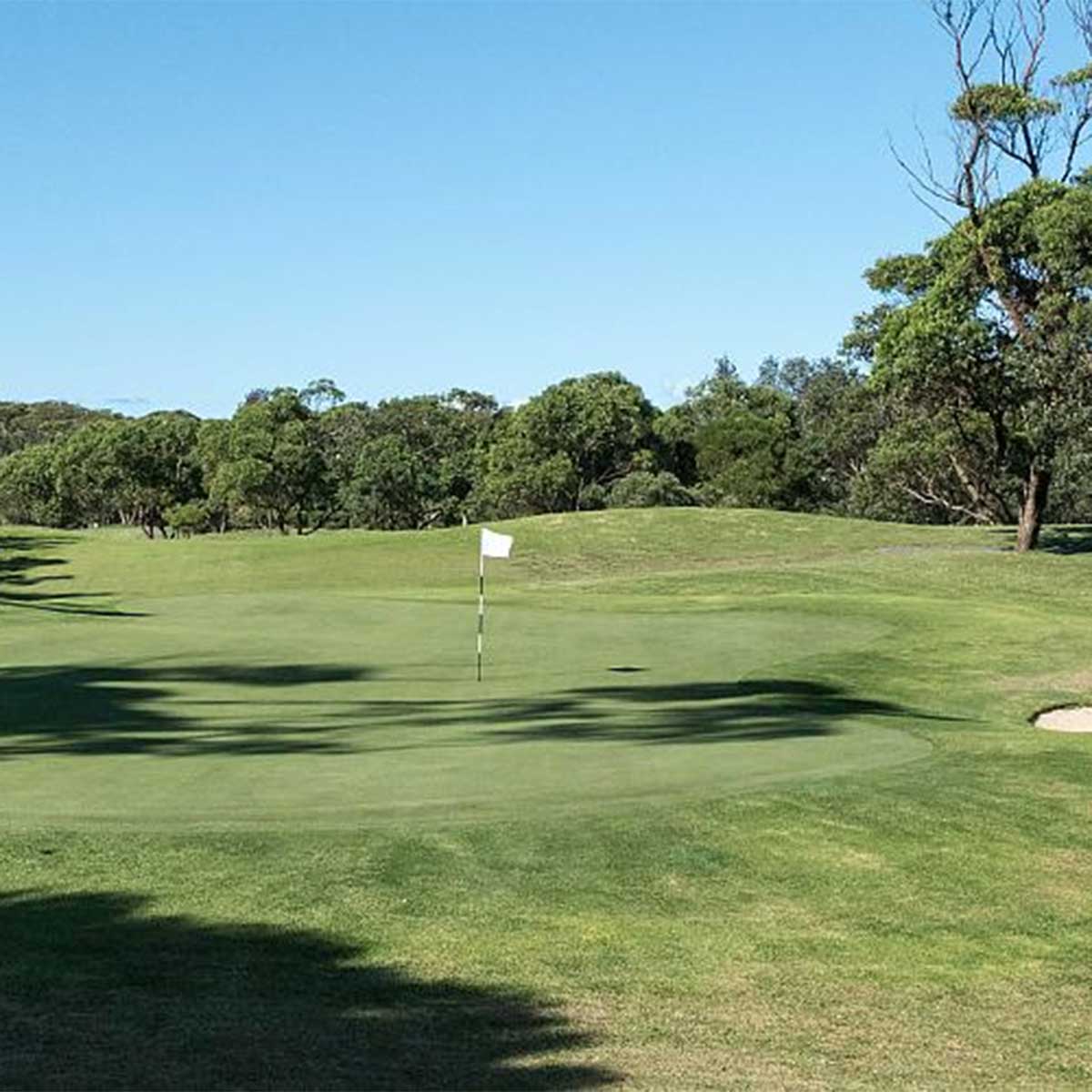 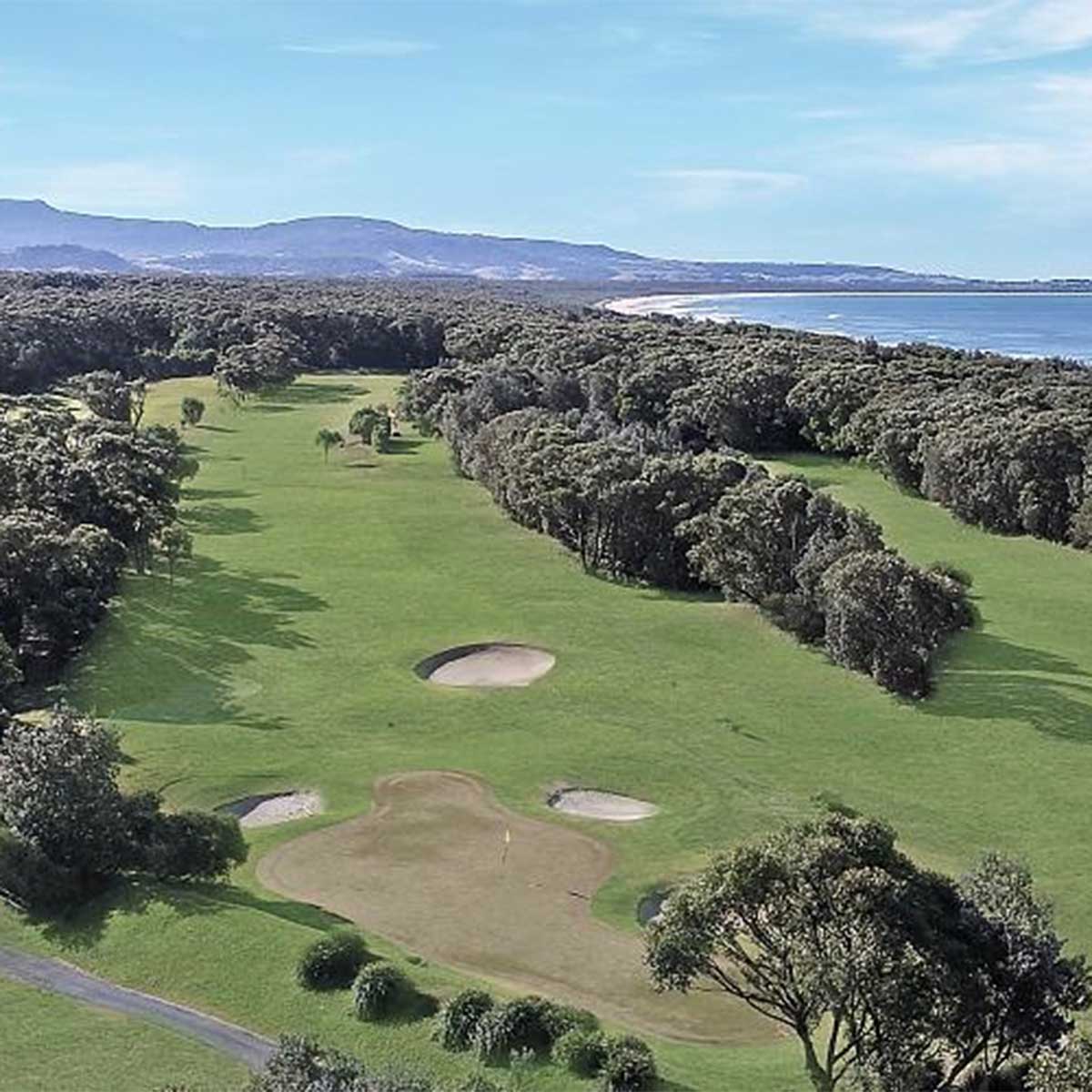