Approved Active Kids Provider
Get Into Golf For Seniors
MyGolf

Just a few minutes drive south of one of Australia’s most popular holiday destinations; the Gold Coast, the club offers the best of both worlds – great golf and great location.

Formed in 1927, but at the present site since 1936, Coolangatta Tweed is the tourist region’s original destination golf club. It is still a must play for golfers making the trek up north.

Both courses at Coolangatta Tweed sit comfortably inside the top-100 public golf courses on offer in Australia.

The West Course is the longer of the two course available, but only just, at 6018 metres for the men and 5425m for the women. A tighter layout than it’s sister course, the par-fives in particular reward good ball striking.

Highly regarded as a championship venue, Coolangatta-Tweed has hosted many tournaments over the years.

Whether you are looking for a challenging game of golf, a great day out, or a relaxing catch up with friends, Tweed heads has it all. 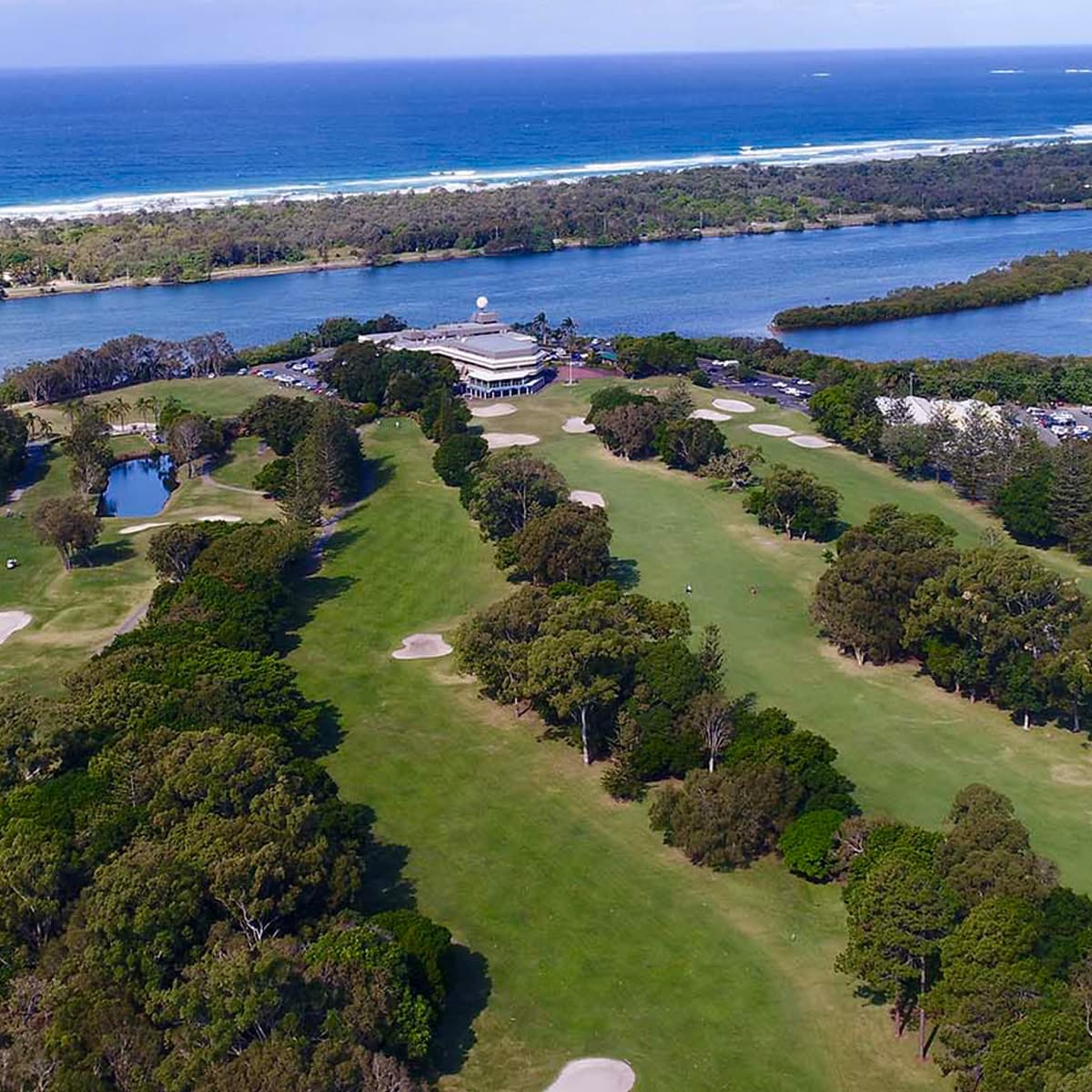 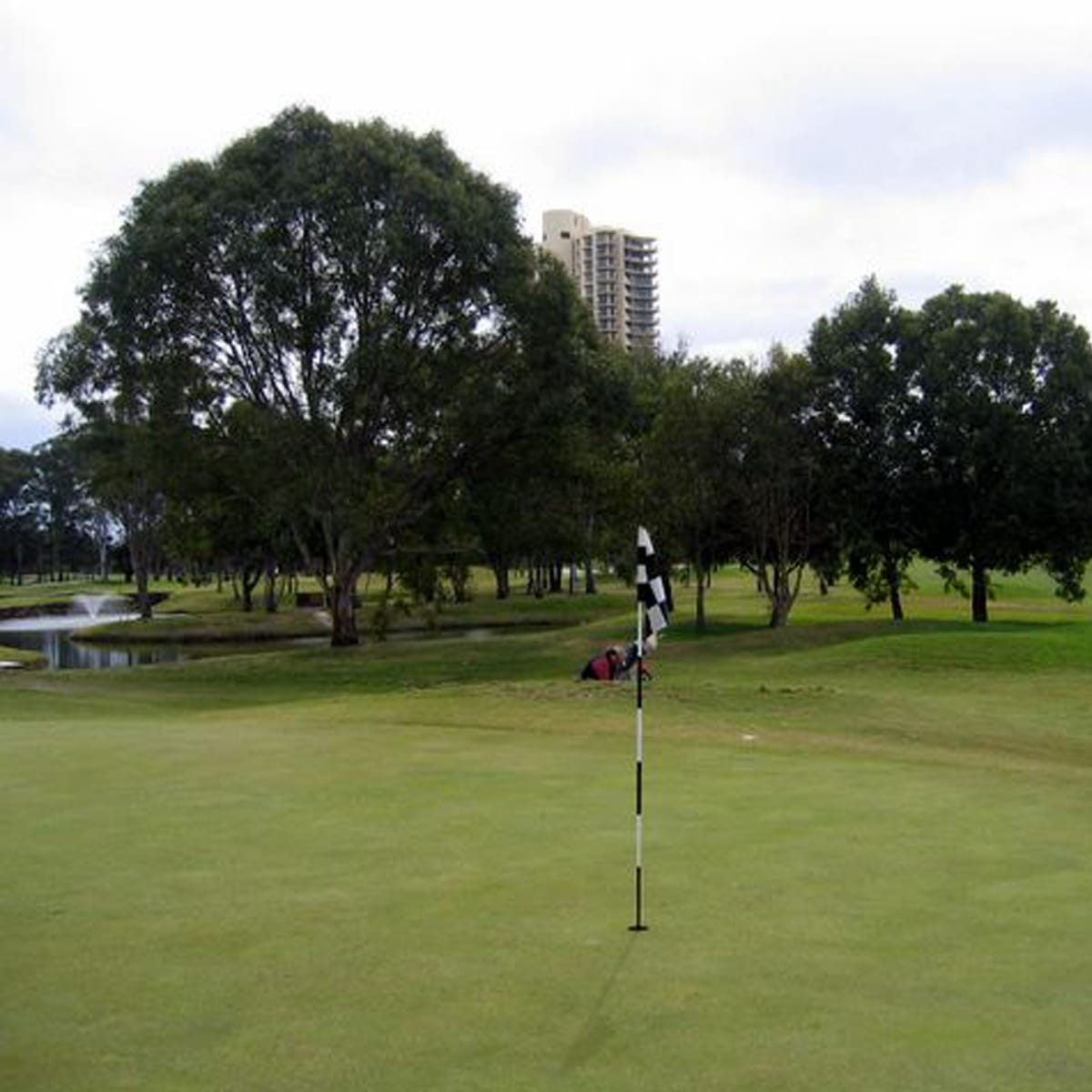 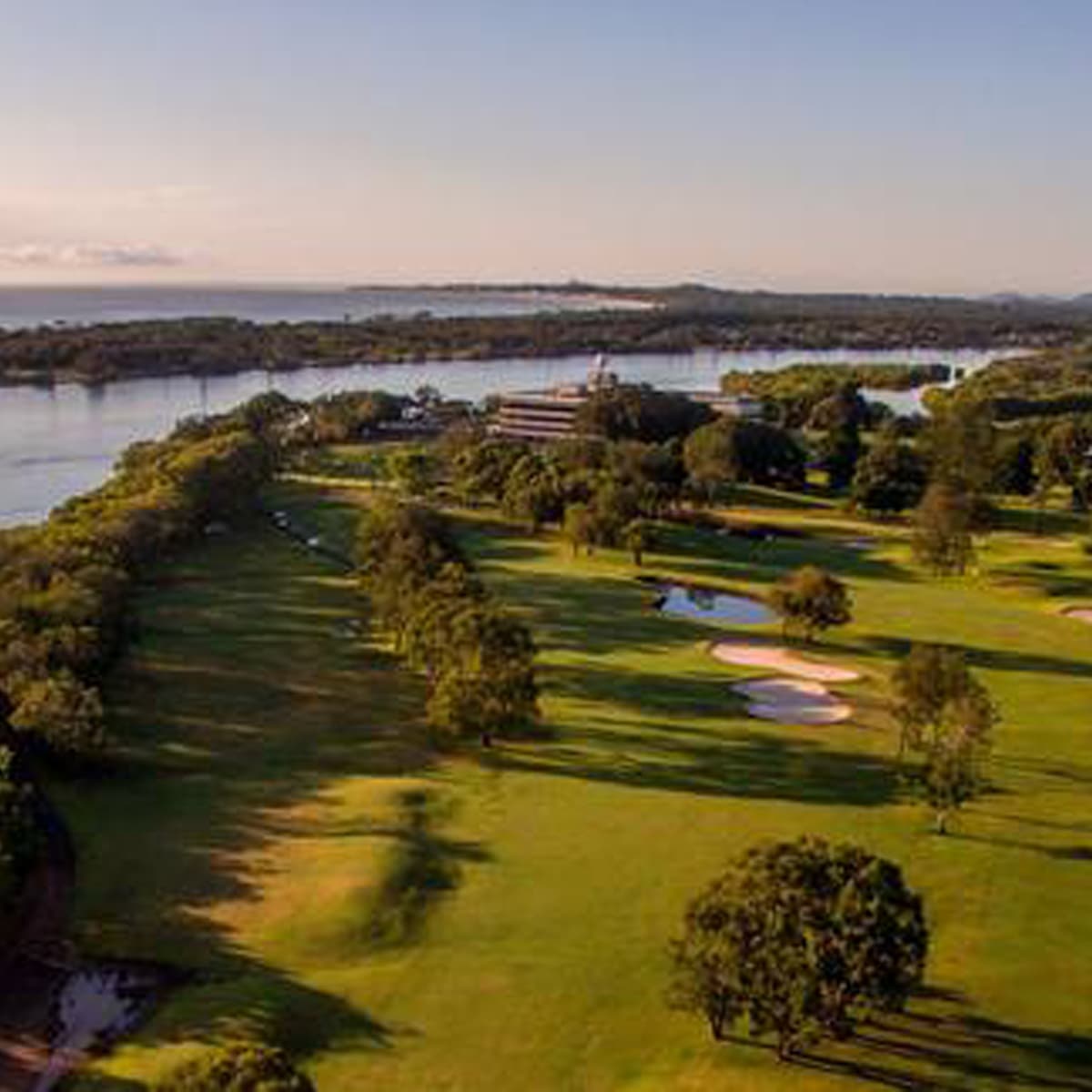 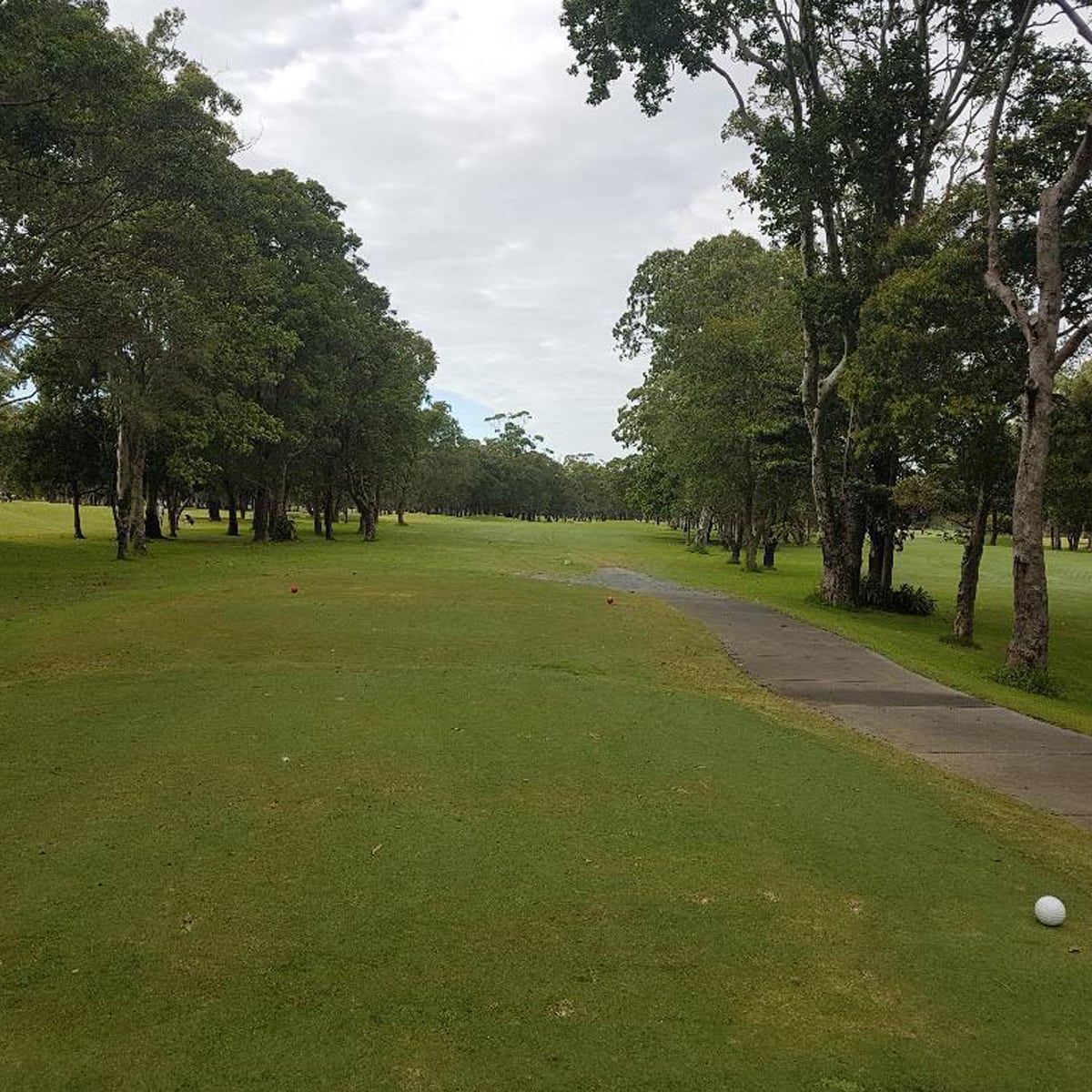 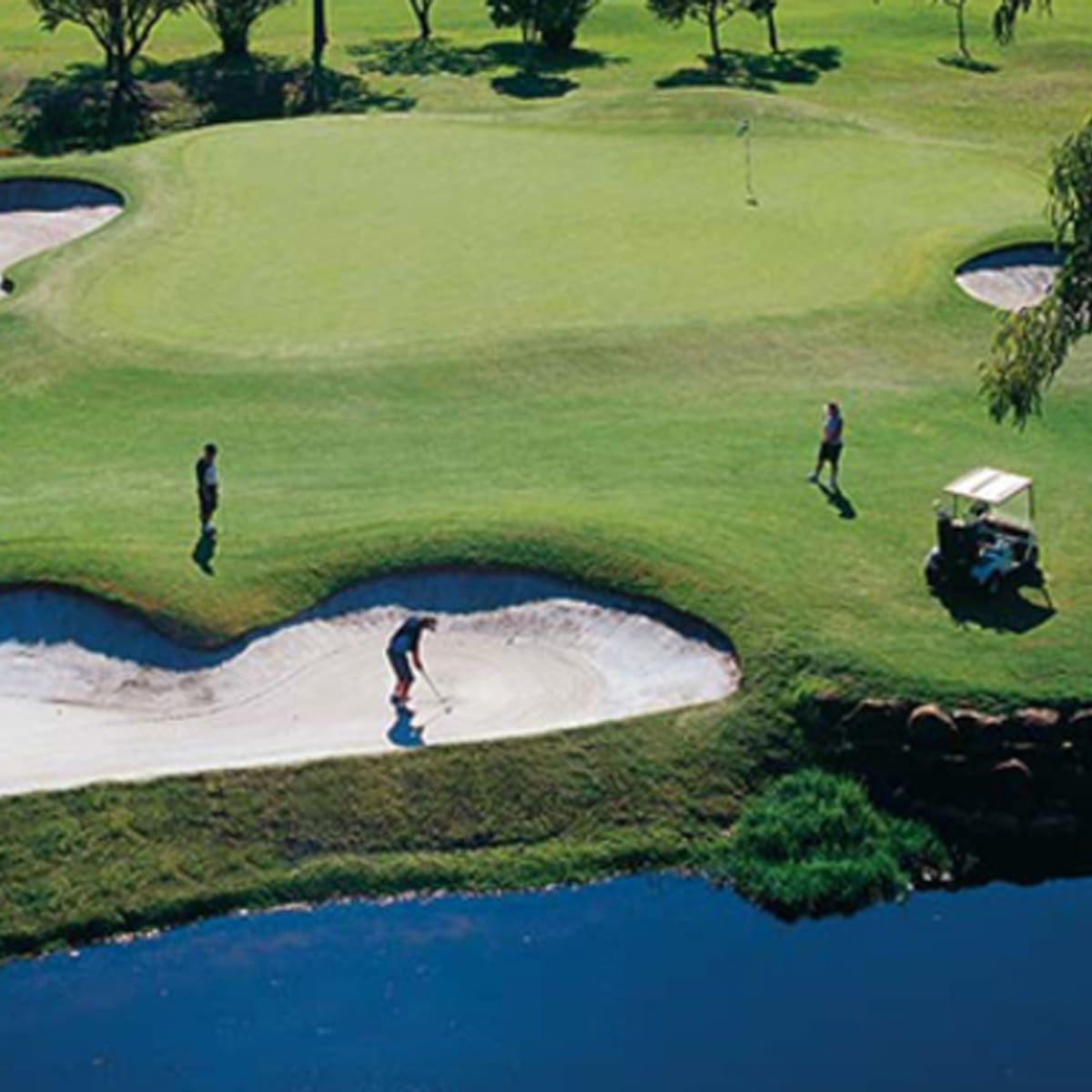