Recently re-designed by Ogilvy Clayton, the course features large, undulating greens and views of the city.

The third oldest club in Sydney, Bonnie Doon began with an assembly of ‘golf mad cranks’ at the home of Dr Charles Adam Patricks in 1897. The first course, known as Marrickville, was just 12 holes set amid the stately homes of Tempe.

Renown for encouraging anyone with an interest in the game, Bonnie Doon’s first members included bookmakers, jockeys and hoteliers. The club also pioneered female membership; Inviting ladies to play as early as 1898.

After moving to Arncliffe in the early 1900’s, the club was renamed Bonnie Doon after the grazing property it acquired. When a large chunk was resumed for the aerodrome at Mascot (later to become Kingsford Smith International Airport), the club again moved, finally ending up at its current location.

To score well at Bonnie Doon you’ll have to think your way around. Position from the tee and accurate approach shots are rewarded. The wind too, will also play its part. 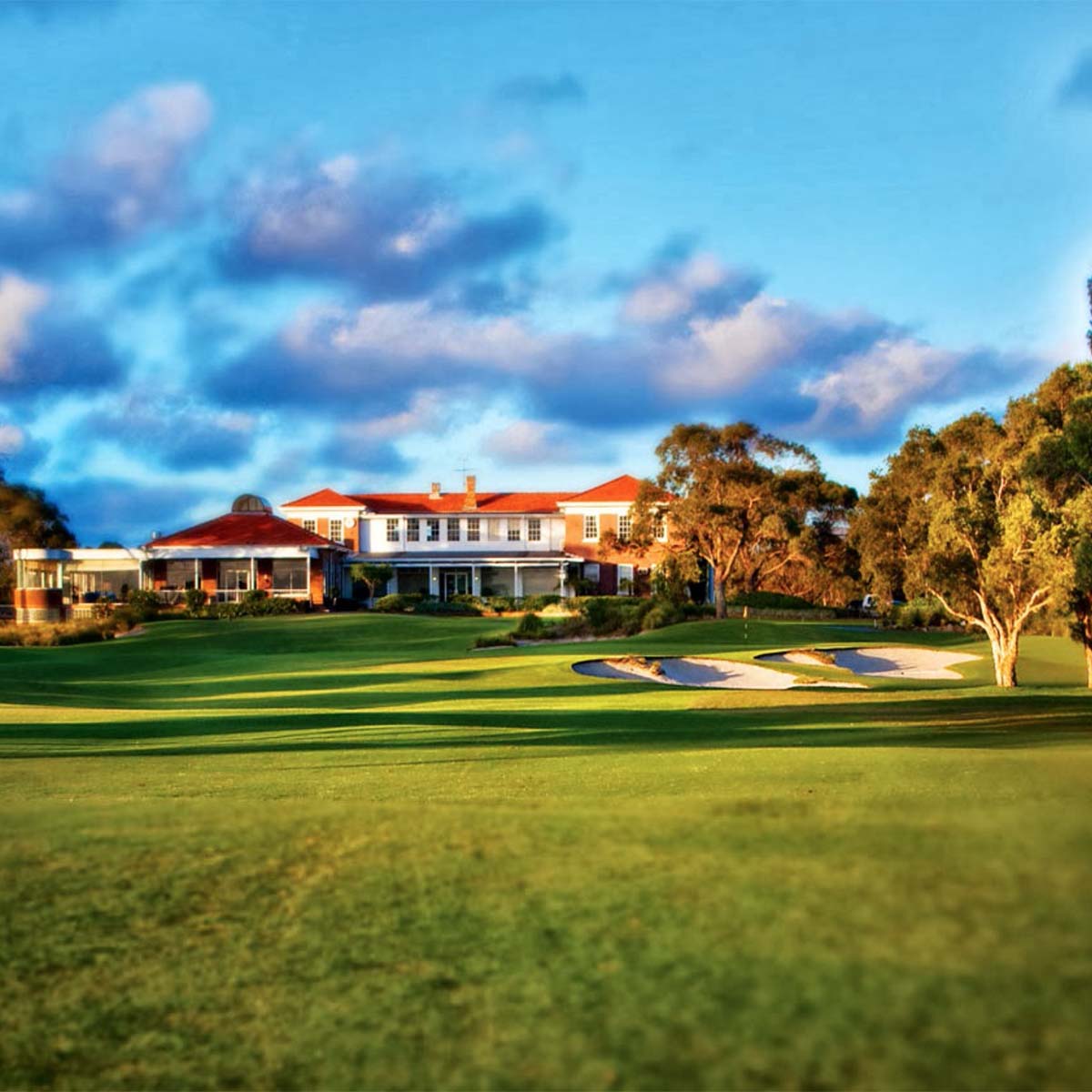 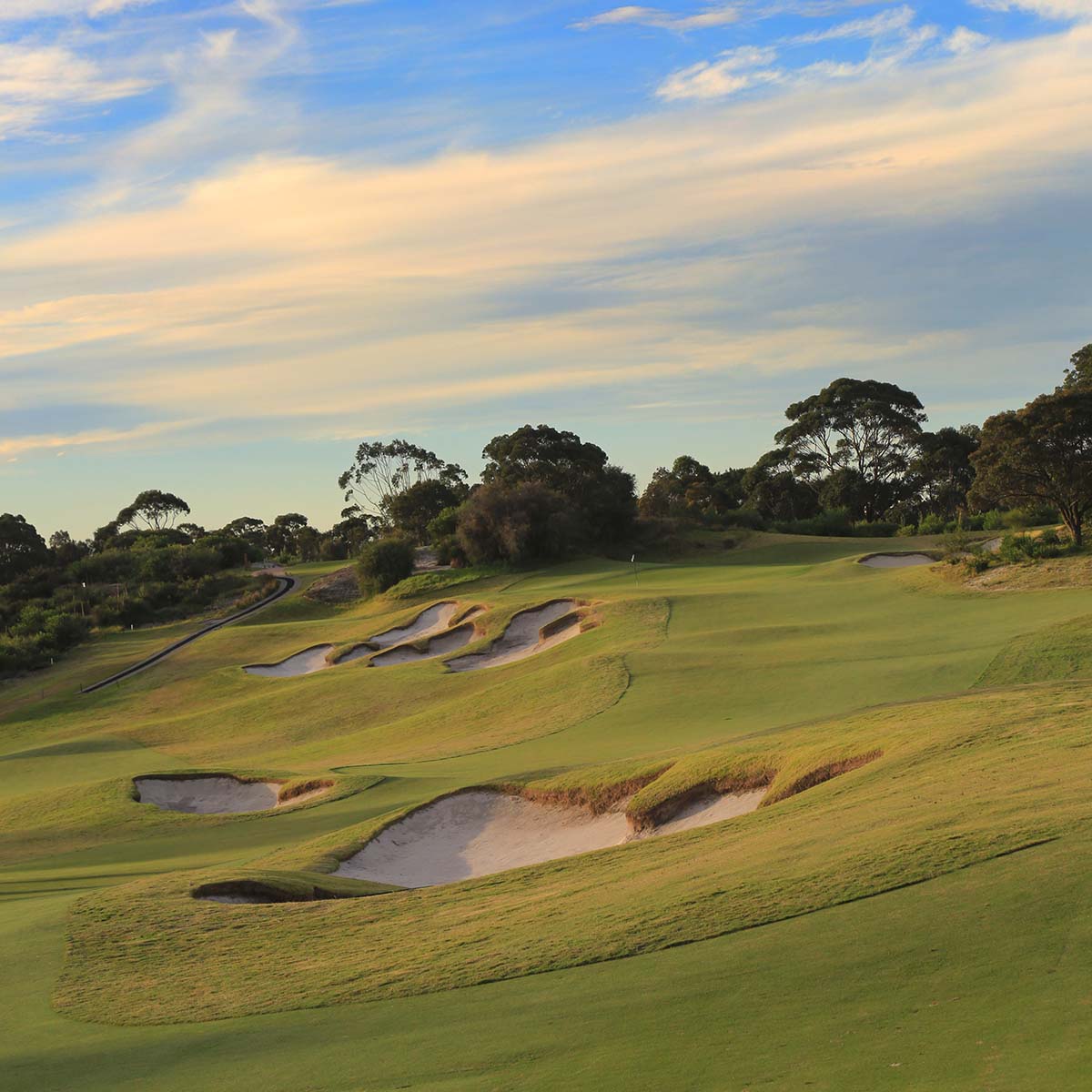 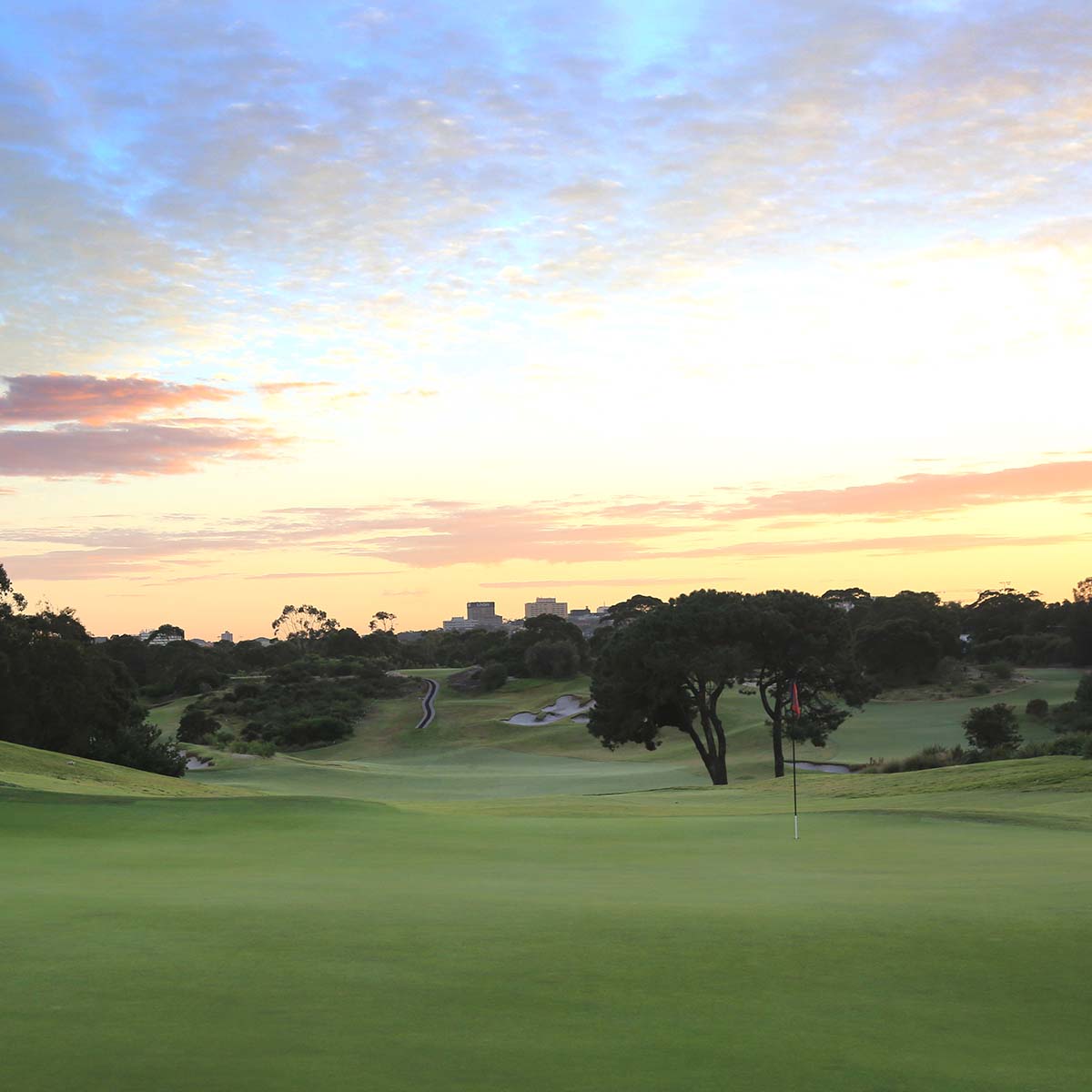 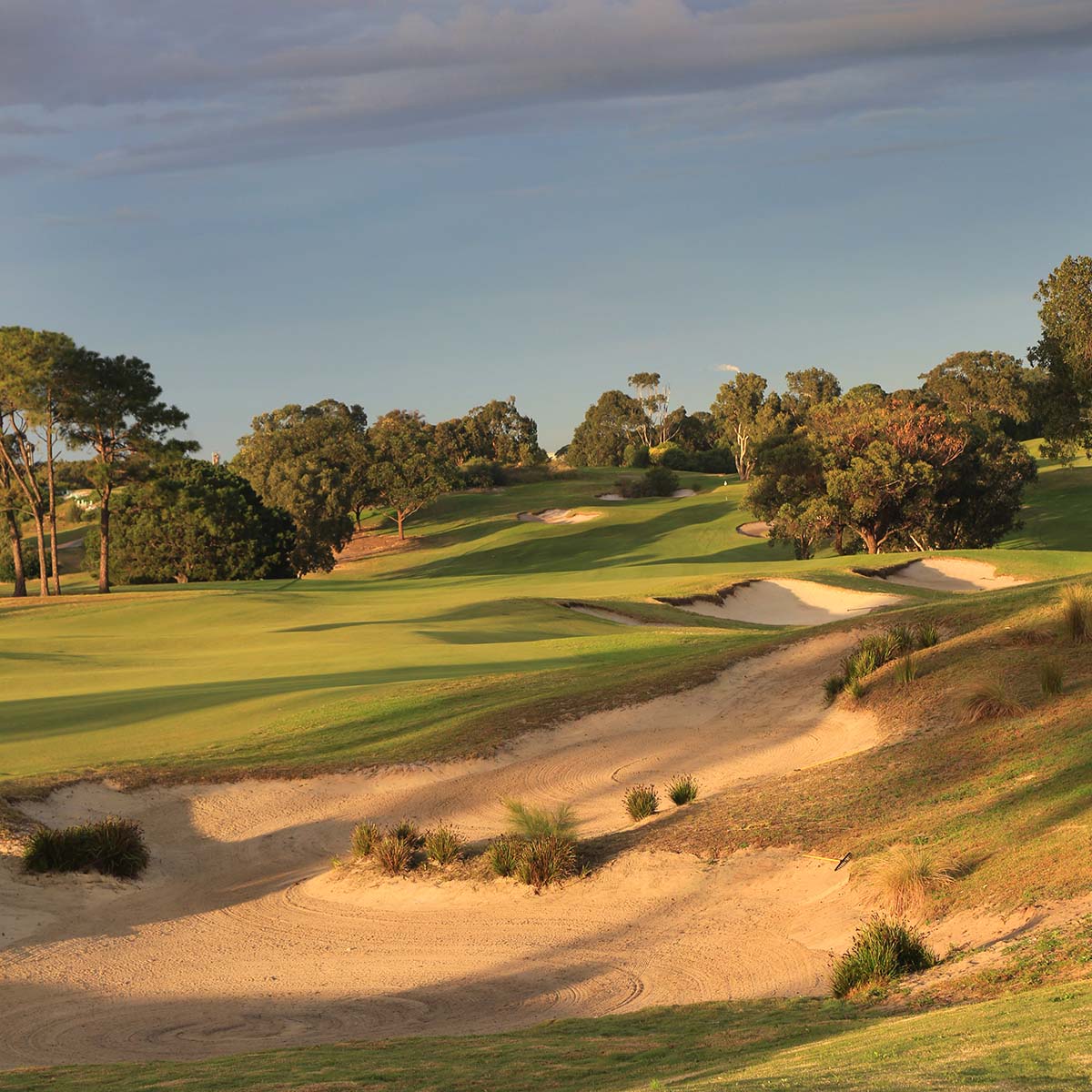