Seven days a week
Honesty box system in place $10 a round.

37km northwest of Yass, about one-hour from Canberra and three hours from Sydney, Binbalong is a hub for not only sporting activities, but an integral part of the surrounding community

The club has a long and rich history. Founded in 1857, Binalong was originally a horse racing venue. In 1927, however, a nine hole golf course was set up in the middle of the track.

Shortly after World War II, clay pigeon shooting was introduced. Then in the 1960s the racetrack was replaced with an additional nine fairways to complete a full 18 hole layout.

The current ‘19th hole’ was built in 1967. Several modifications to the building have taken place since then. These days, the club boasts a range of amenities include a superb lawn bowling green, bar, dining and function facilities.

At 500 metres above sea level, you can expect bit more flight on your ball, and although it may feel the course is on the shorter side, beware.

There are a good variety of holes at Binalong, with a couple of long par threes. The par five re on the shorter side and very reachable for the bigger hitters. 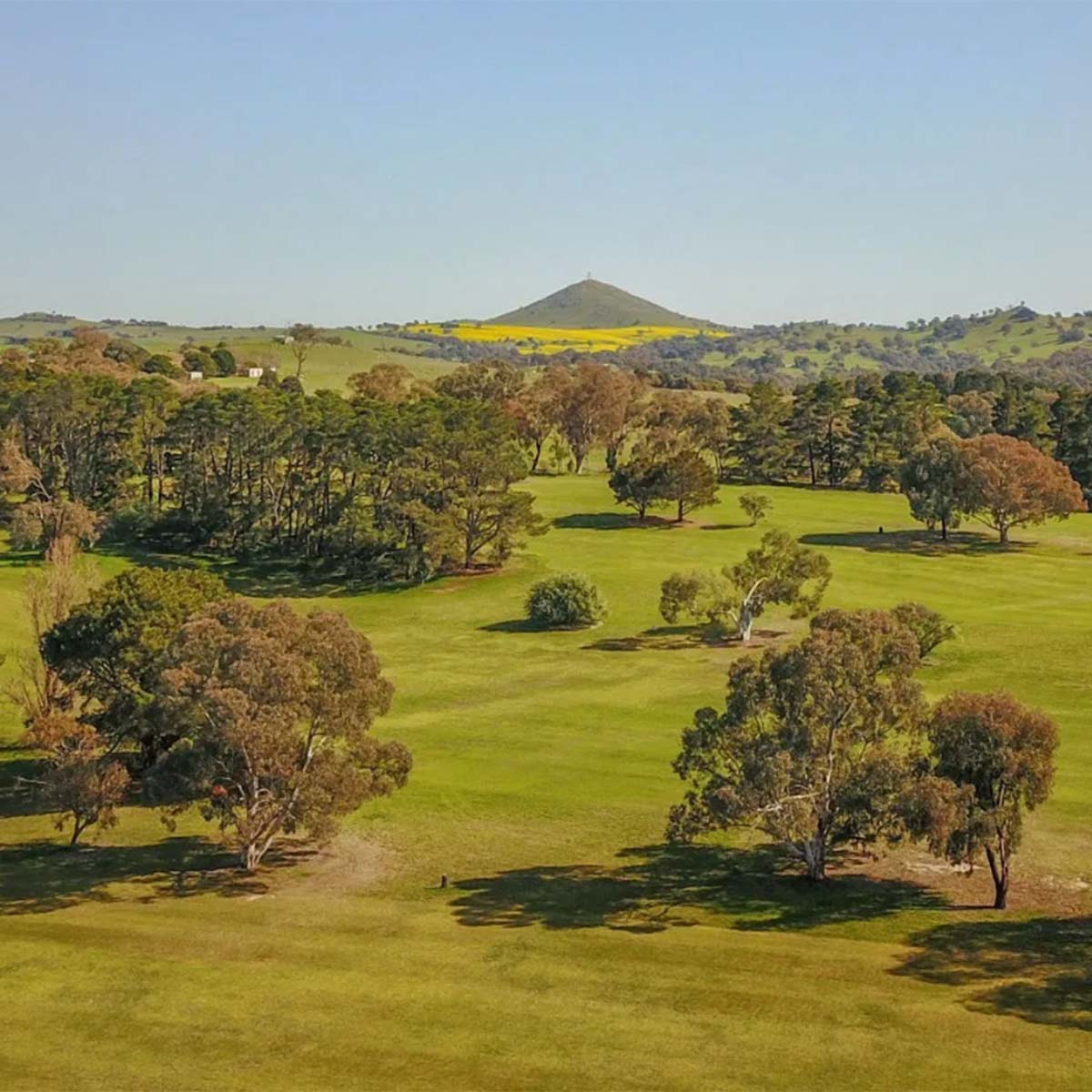 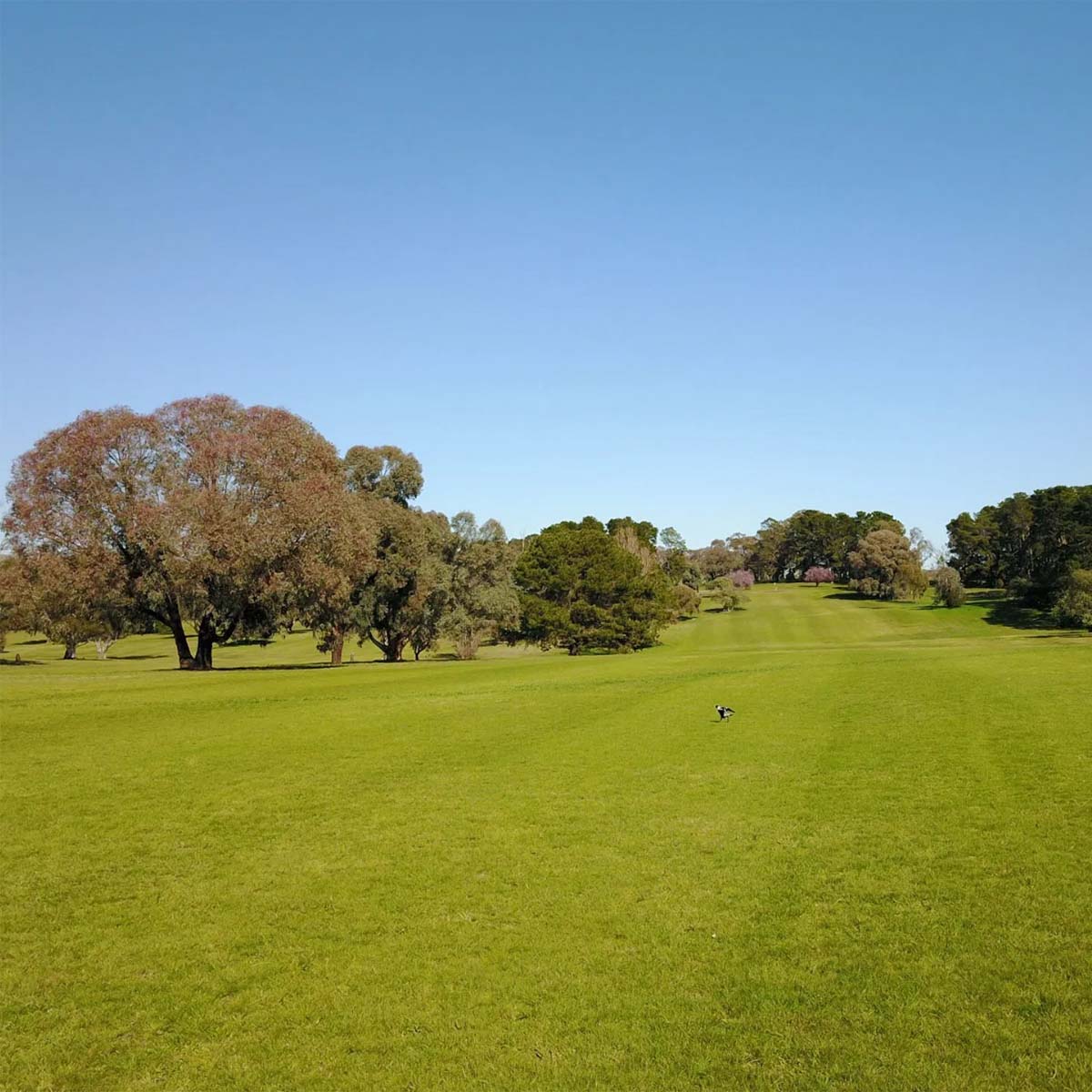 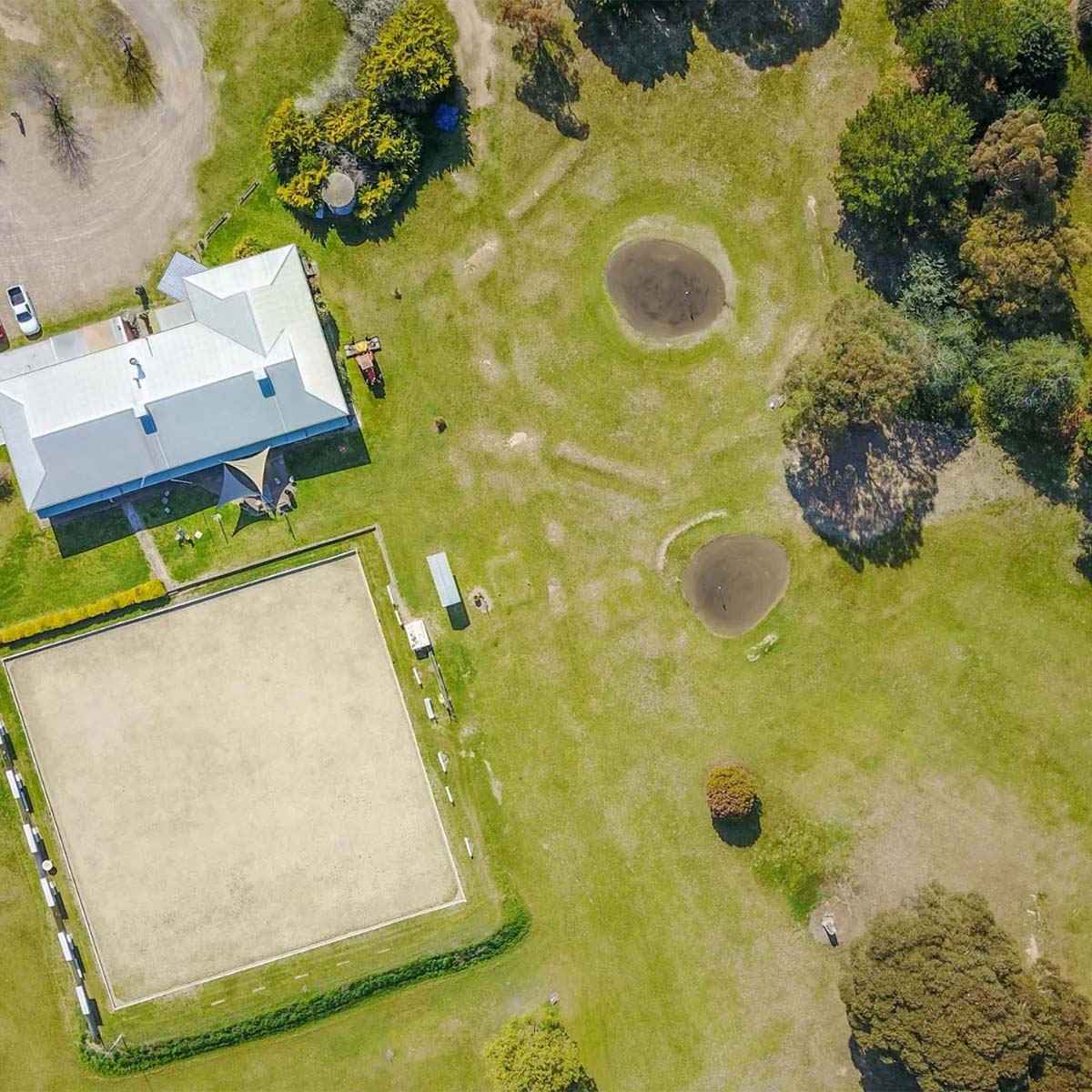