Lying on the south west of the Australian Alps, Batlow is an easy hour’s drive from Wagga Wagga, and two hours from Albury or Canberra. Sydneysiders can expect about a four hour drive.

The layout at Batlow is fairly straightforward. At a little over 2800 metres for the nine holes, it is on the shorter side. Fairways are reasonably well kept and the greens are of the white sand variety.

Most of the holes go out and back. The 8th and 9th criss-cross one another as they circle the town’s sports ground.

The club does have alternate tees for those keen on a full 18 holes also.

Batlow is at quite an elevation, over 800 meters above sea level, so expect the ball to travel that little bit further.

Green fees at Batlow Golf Club are inexpensive at just five dollars and you can play all day. As per usual at any country course, if unattended, leave the money in the honesty box.

Batlow is particularly famous for its apples. The Batlow Apple Festival in October, and Cider Fest in May. 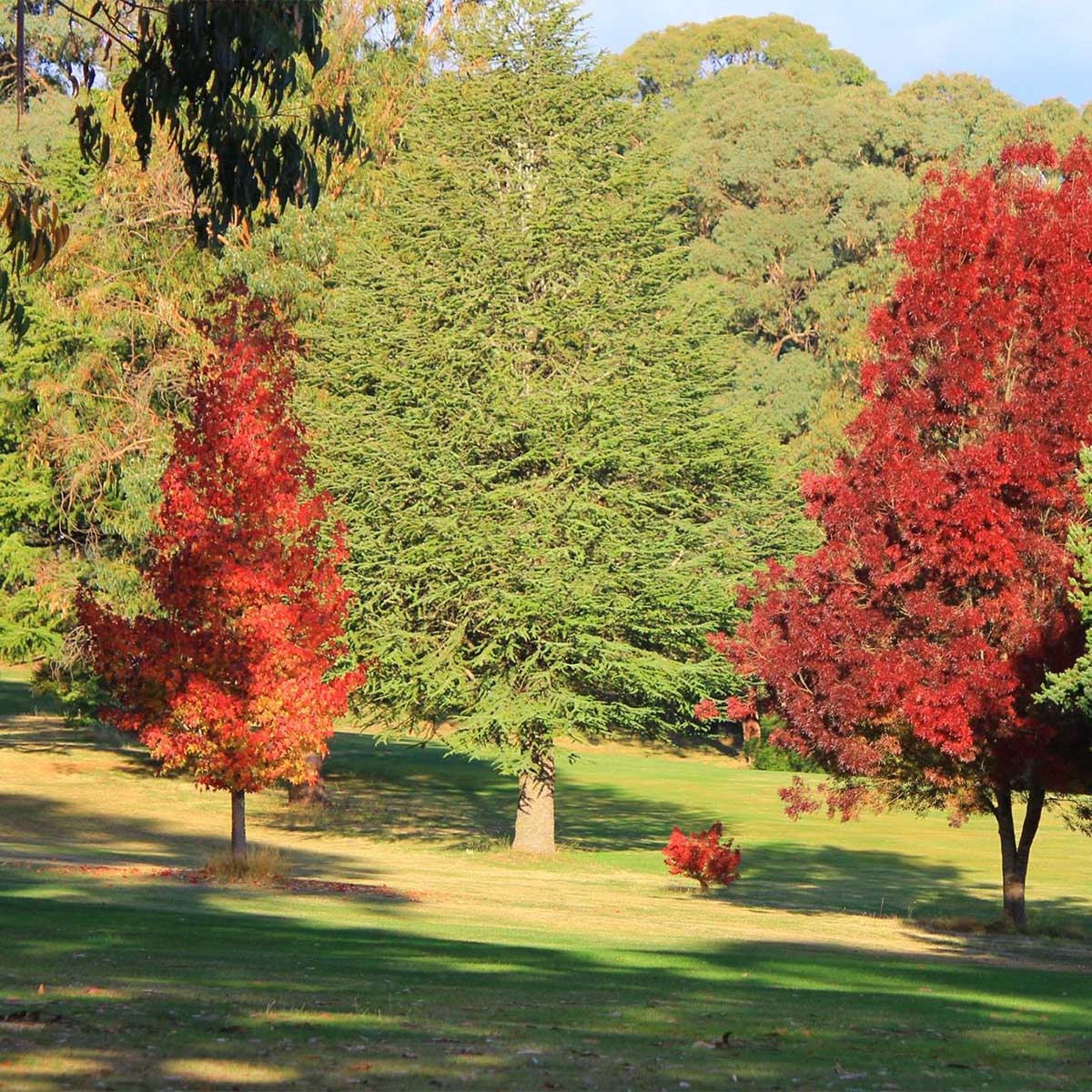 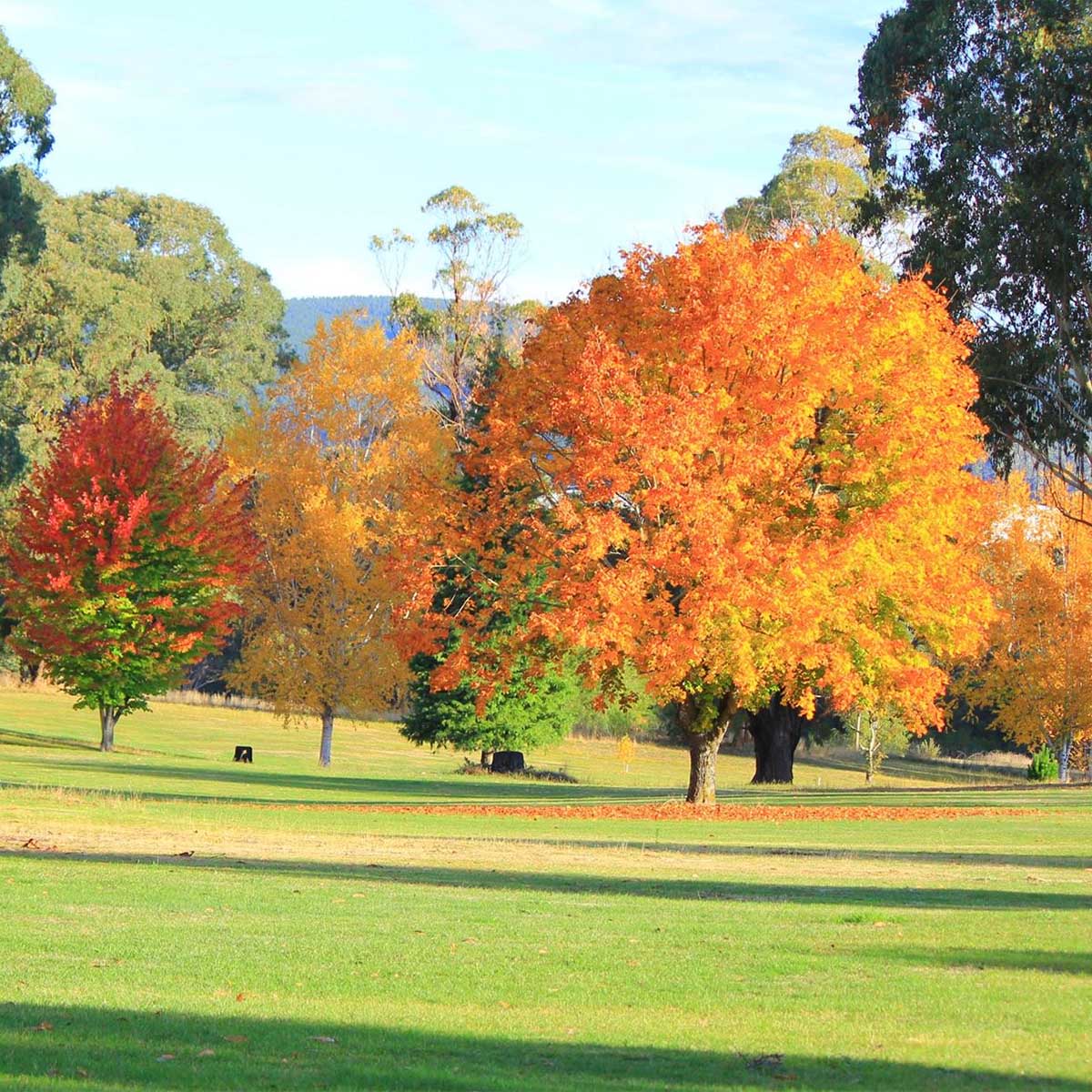 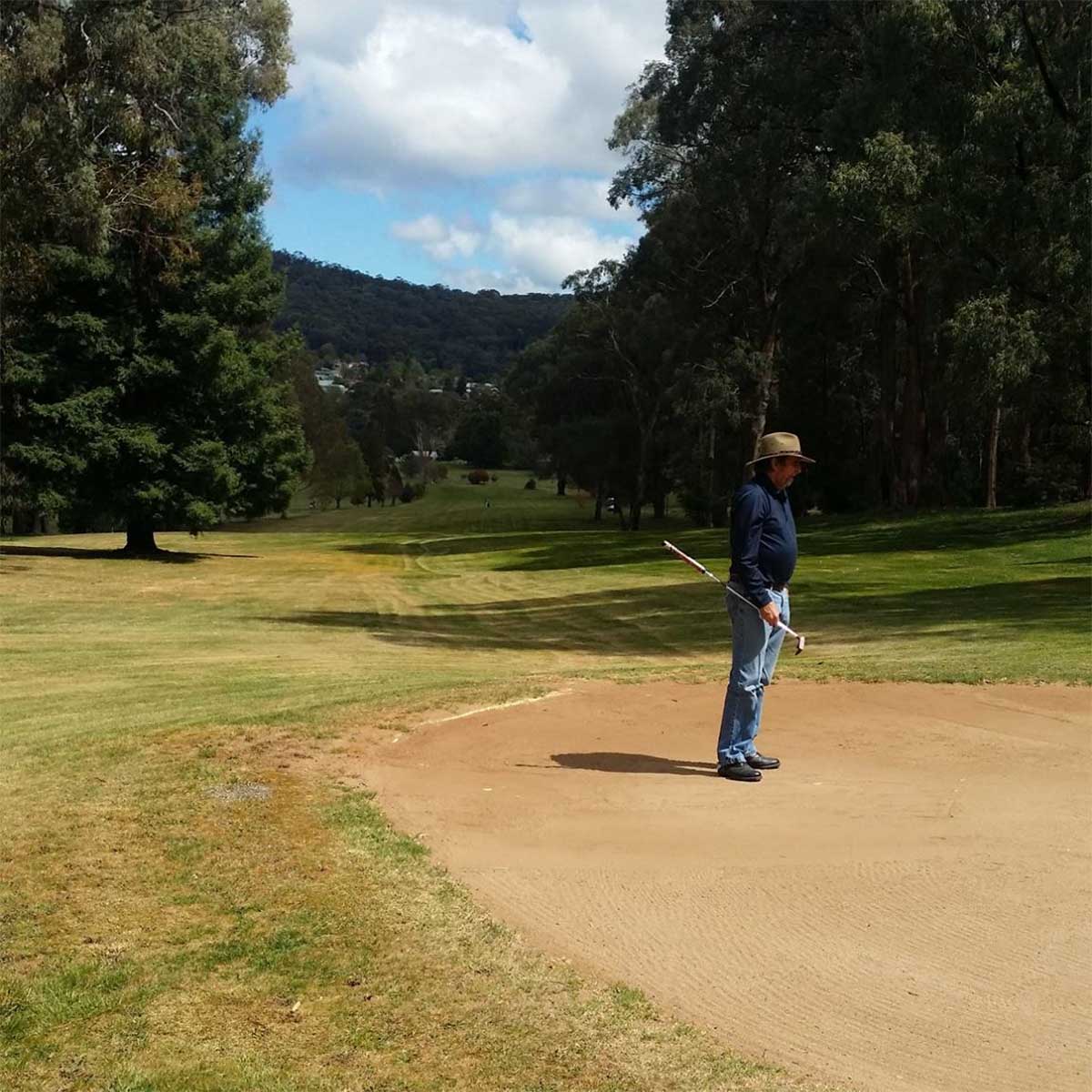 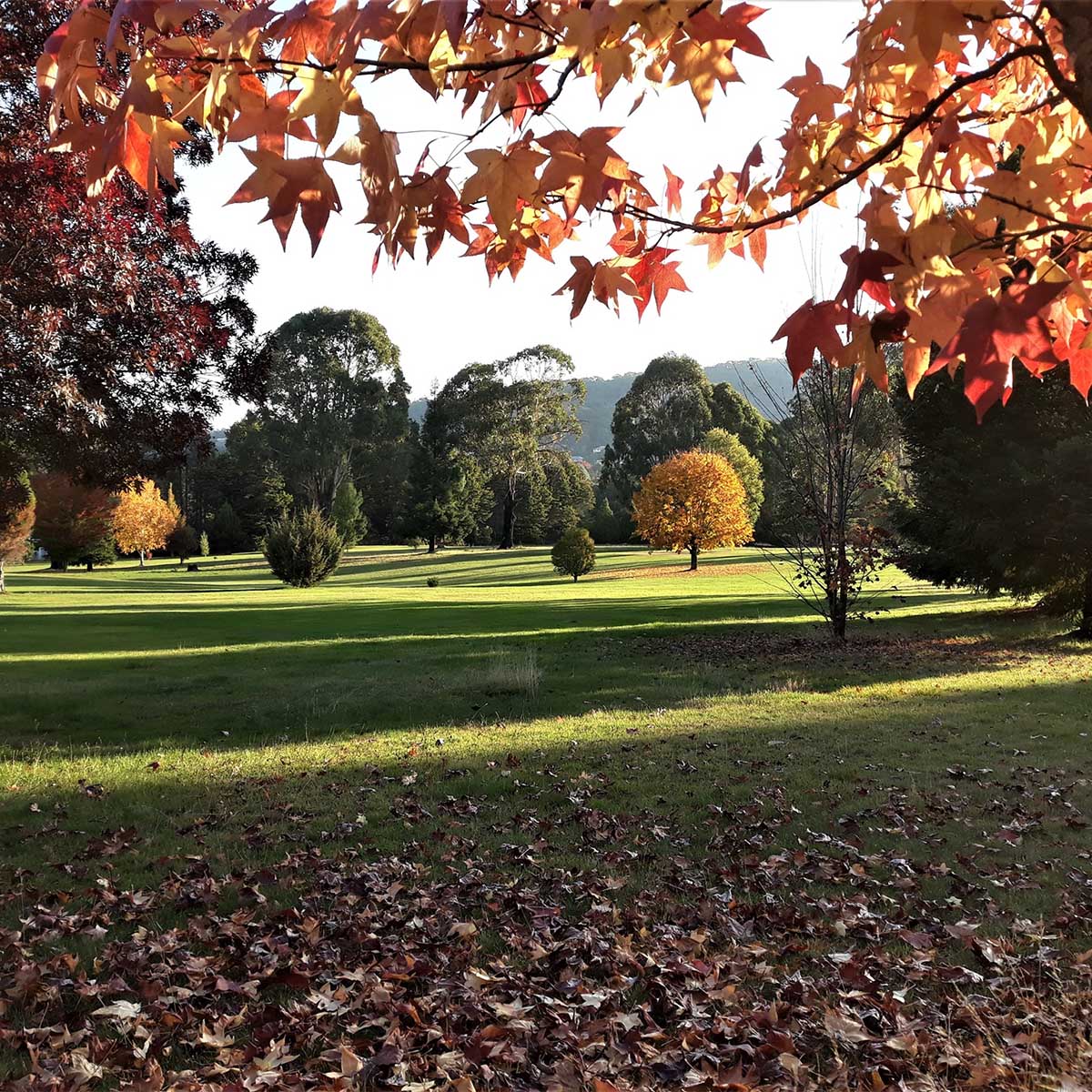 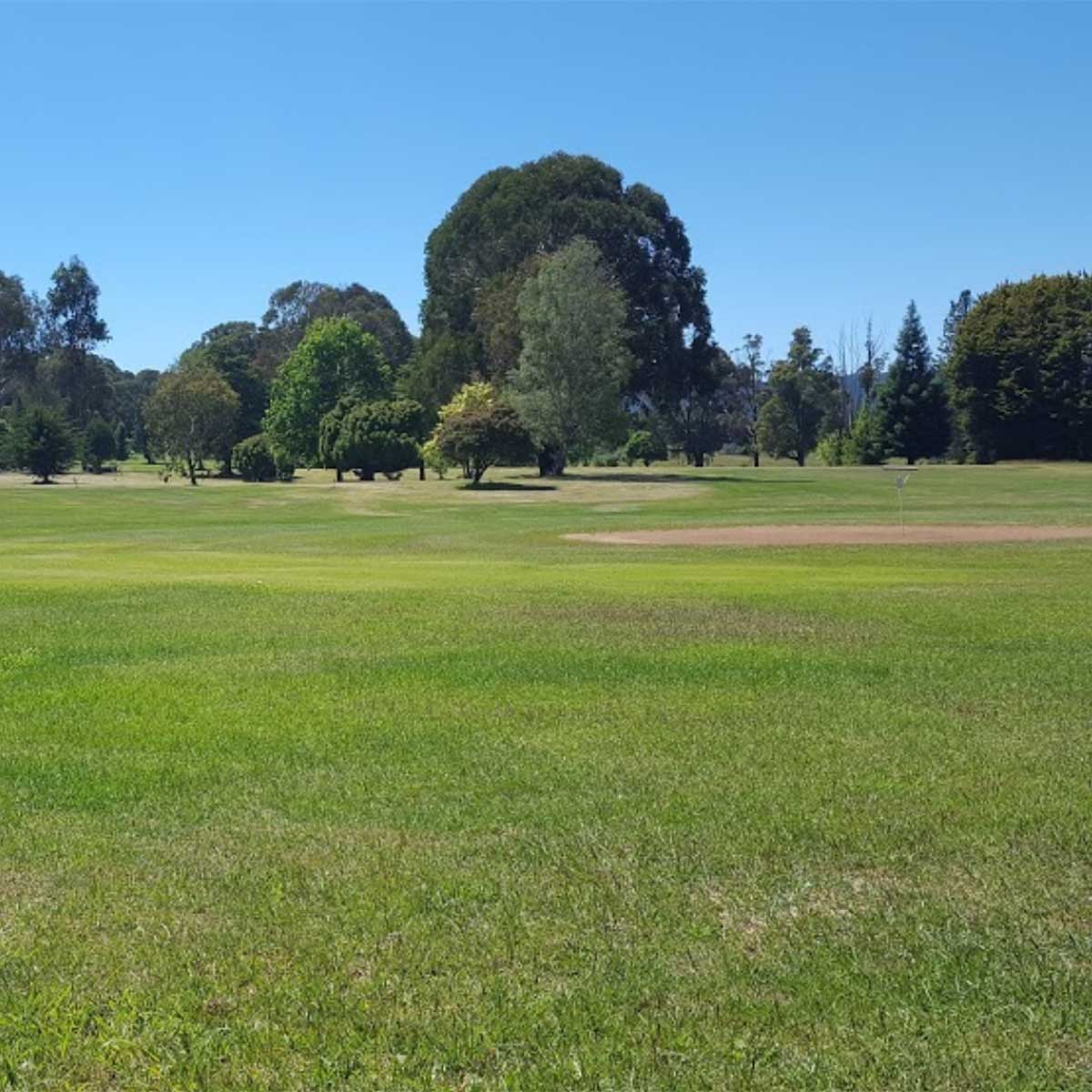