Barraba golf course is an 18-hole sand greens course located 90km, or about one hour’s drive north of Tamworth.

Open to both members and social golfers, Regular competitions take place on Sunday from late March to October. During the summer there is a 9-hole “chicken run.”

Golf was first played in the area as far back as 1899 in several different locations, eventually moving to its present site in 1925.

The original course consisted of nine holes on the town common, with fences around the greens to keep out the stock.

Since then many improvements have been carried out. Volunteers have planted over 700 trees. Automatic watering to surrounds of greens, tees and to some fairways has also been added.

In addition to the continuous improvements, and a sign of the growing maturity of the course, Barraba Golf Club has been the host of several Golf NSW Championships including:

Barraba is a small country town which lies on the Manilla River, 550km north west of Sydney on Fossickers Way.

There is an honesty box in place as the club is not always open. 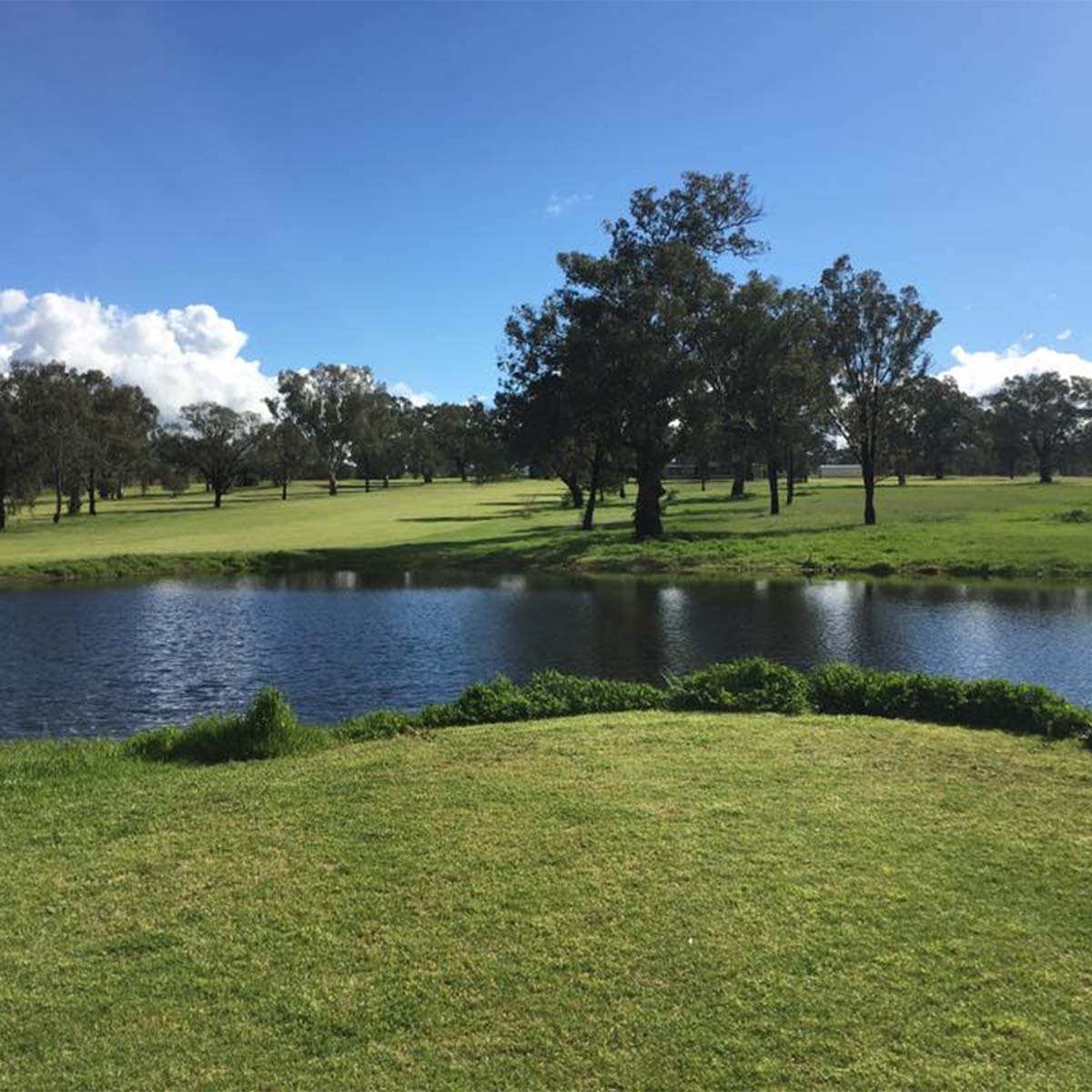 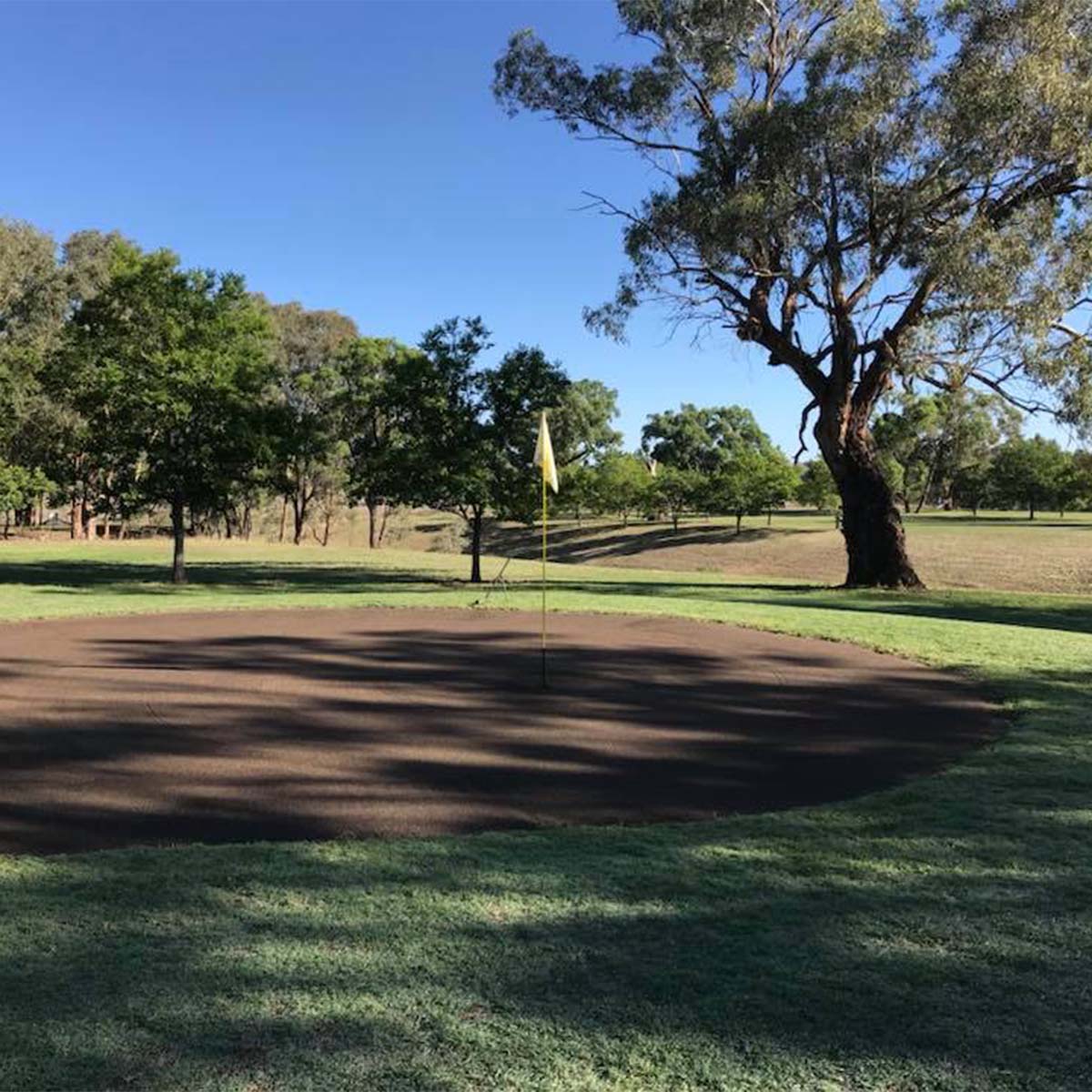 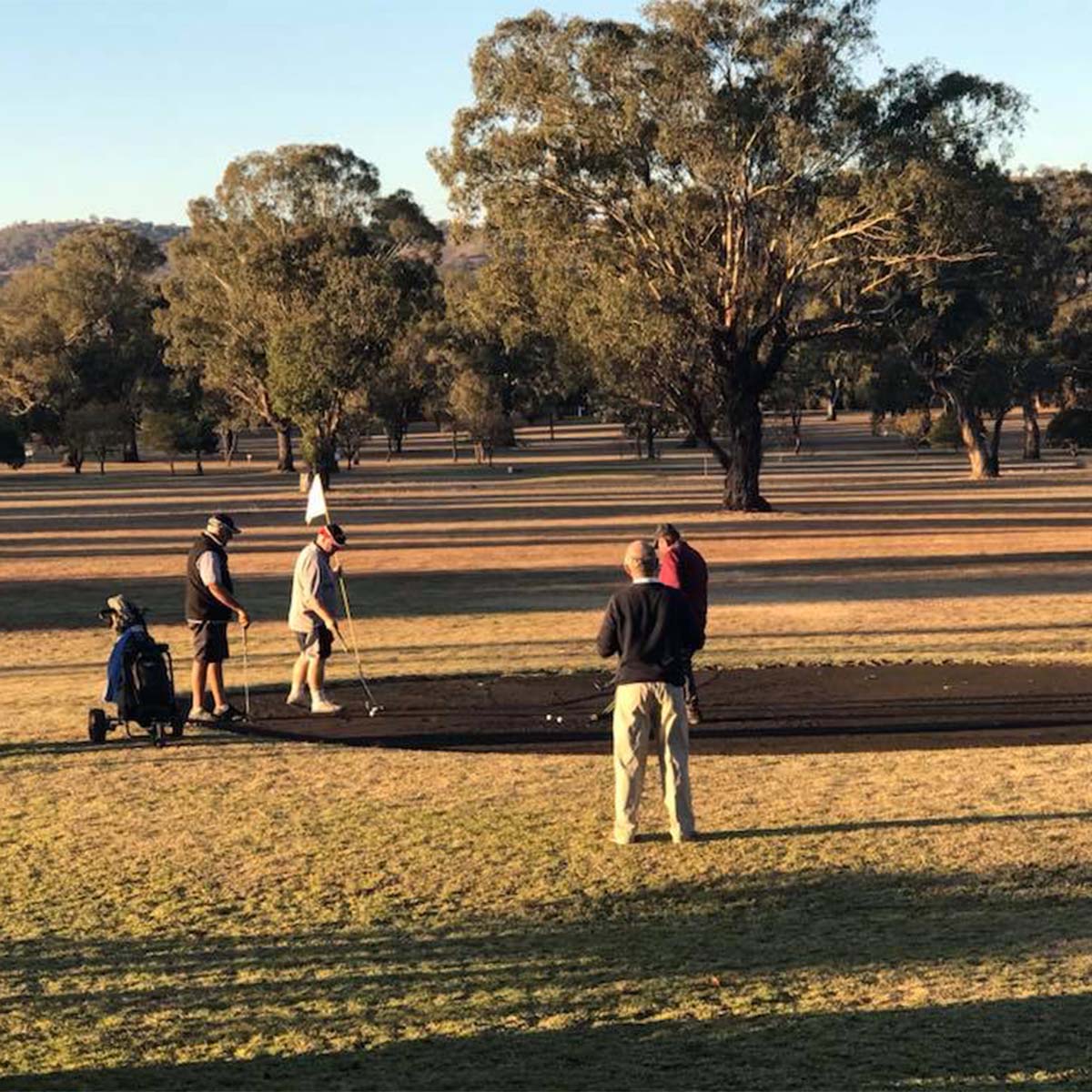 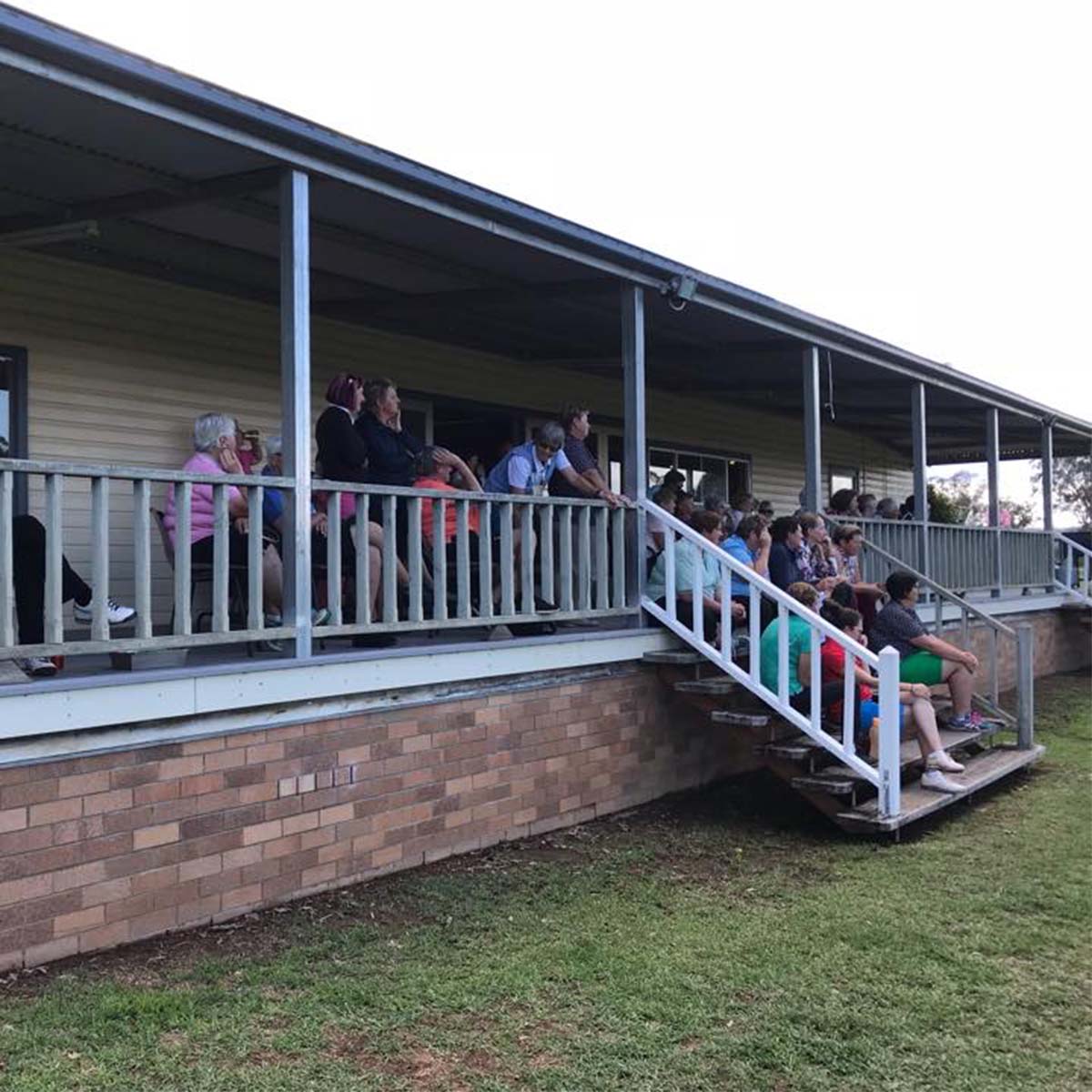 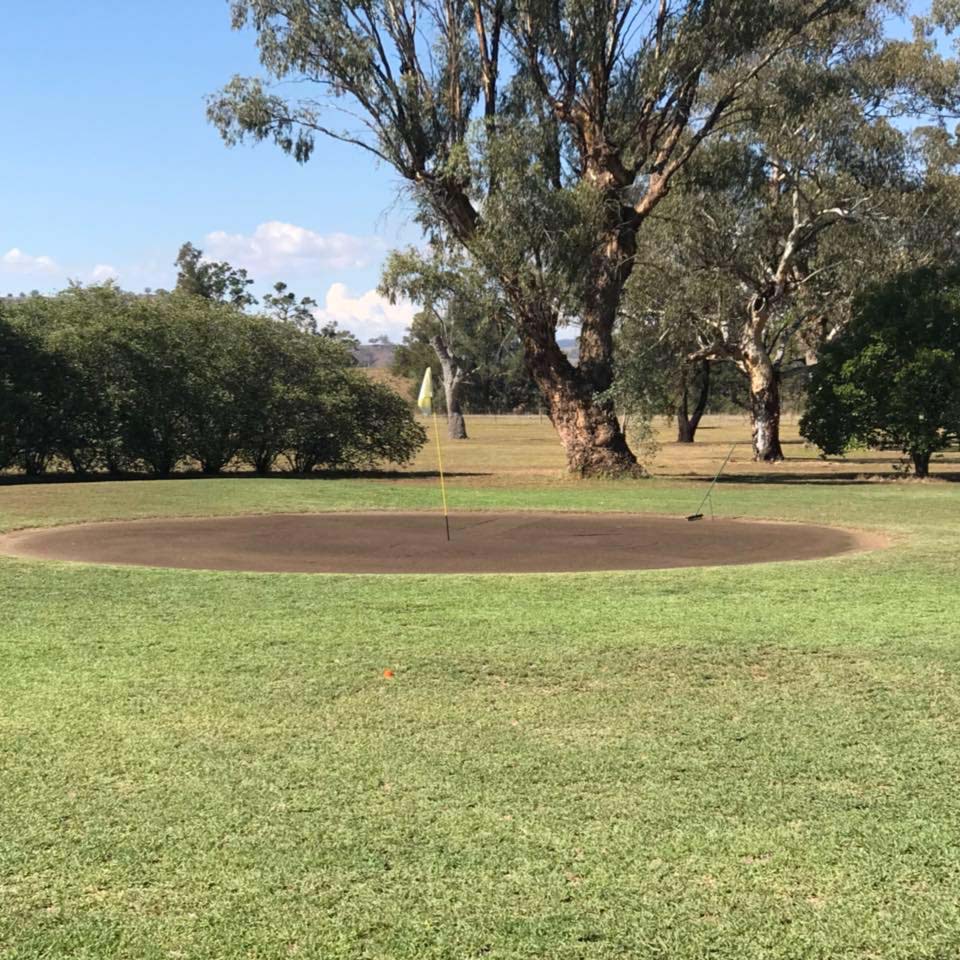