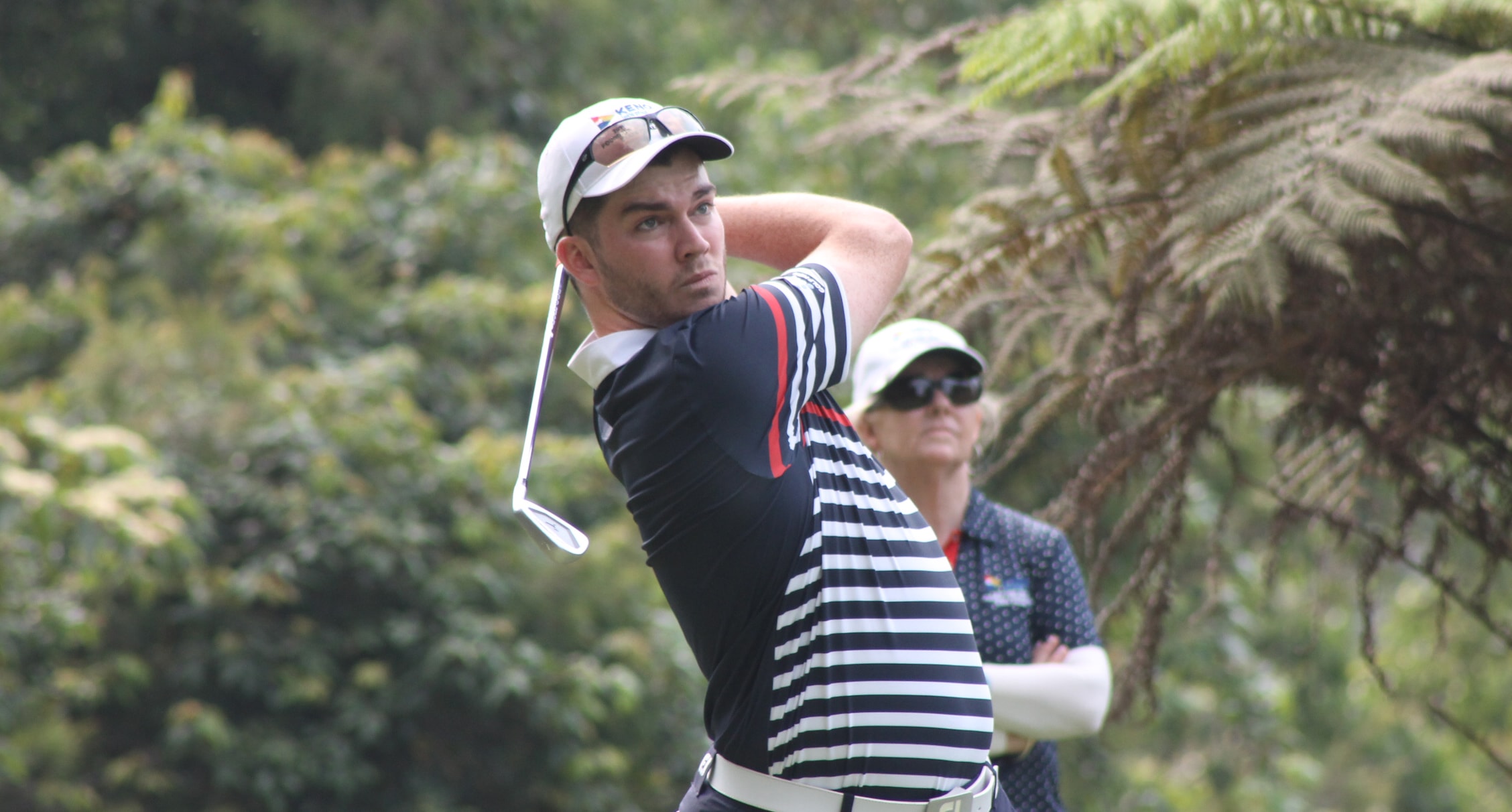 The State Finalists are off to a flying start at Bonville Golf Resort for the Keno Let’s Play Ambrose. Round 1 today saw the teams play a two-person Ambrose, with the final round being a two-person Fourball v Par. Scoring for each round is determined by the pairings position in the field. The leading pair in each division will receive 1 point, second-place receiving 2 points, third-place receiving 3 points and so on.

In the mixed division, the mother-son pairing of Angela and Matthew Dane (Ryde-Parramatta) had a brilliant day for a nett score of 61.5 off a team handicap of 5.5 to take first position going into the final round. Hot on the Dane’s heels are another mother-son pairing from Chatswood, Melissa and Jake O’Donnell who will take second position into the final round with a nett score of 67.25 off a handicap of 8.25.

In the women’s division, it was a day for the low markers of Jill Blenkey and Jane MacDonald from Newcastle GC, who have narrowly taken the top position after round 1 with a nett score of 64.75 off a handicap of 1.25. Following the Newcastle pair in second is the team from Gunnedah of Michelle Johnston and Tammy Sheridan, who also had a great score of 65.5 nett off 6.5.

In the men’s division, scoring was ever hotter with the Coonabarabran team of John Dawson and Stephen Jones taking out first-place points for round 1 with a nett score of 61.5 off 7.5, narrowly edging out the Leeton pairing of Nathan Carn and Joshua Helson, who had the low scratch score of 65 for the day giving them nett 63 off 2 to take second position going into the final round tomorrow.

For photos from round 1, see below.