Newcastle’s Jacob Dundas has caused the first big upset of the Junior 6’s with a nearest the pin sudden death victory over top seed Jeffrey Guan.

Dundas won the last regulation hole of the six hole format to force it to sudden death. The pair couldn’t be split after the extra hole, so a nearest the pin on the 18th was required.

Earlier,Western Australian Hayden Hopewell was the first male through to the semi finals after a 3&1 win over NSW Junior team representative Lachie Jones. 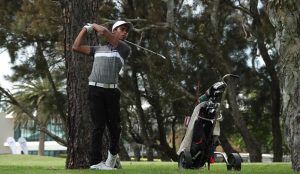 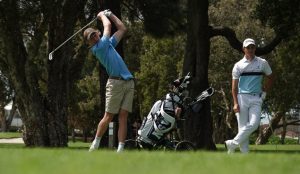 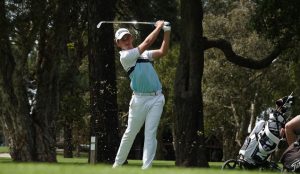 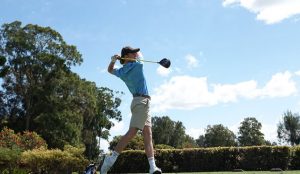 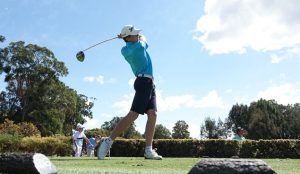 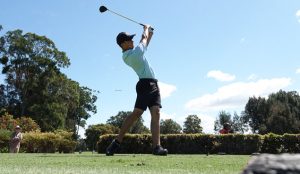 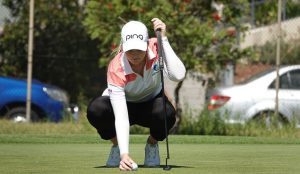 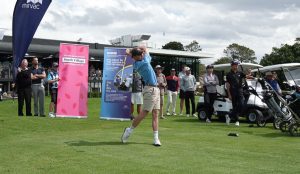 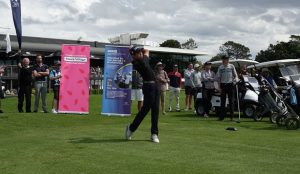 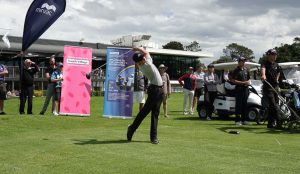 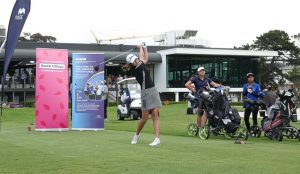 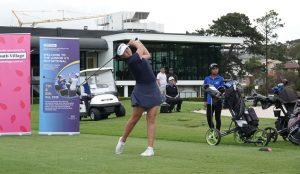 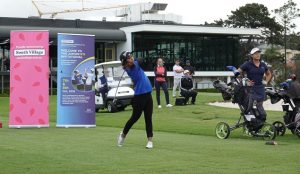 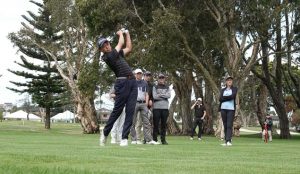 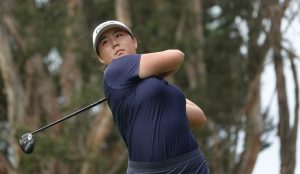 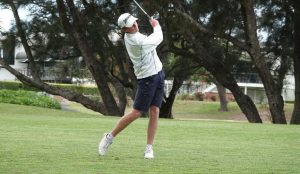 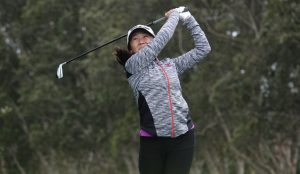 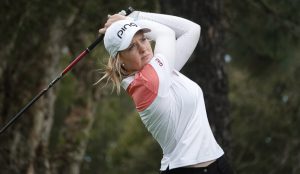 Song too strong in first round

Avondale’s June Song has held her nerve to defeat Brielle Mapanao in sudden death after the pair couldn’t be split in regulation.

Song fought her way back after an early eagle, but had too much in the end for the 15, year old Mapanao.

NSW Girl’s Captain Belinda Ji has hit the shot of the tournament, almost holing out on the last to claim her match against Shakira-Ann Kuys one up, while Victorian Lion Higo held her nerve on to defeat last week’s Junior International Champion Cassie Porter by a similar margin, one up.

Jeffrey Guan from The Australian Golf Club and Queensland based Korean Hye Park are the top seeds for this afternoon’s matchplay rounds at the Junior 6’s Invitational at Cronulla Golf Club.

In the girl’s section, Park has come home with a blistering four-under-par 68 to grab the top seeding for the matchplay rounds with a two round total of 138.

The Australian Golf Club’s Jeffrey Guan and Queensland’s Elvis Smylie have finished at five-under-par 133 to share the top of the leaderboard after qualifying, with Guan snared top seeding following a countback.

Courtesy of their wins in the 36 hole strokplay section, Guan and Park have also taken out the Norm Porter Memorial Boy’s and Girl’s Championship.

The matchplay rounds are expected to get underway at 1.45 pm. Spectators are encouraged to drop down all afternoon and watch the final action LIVE at Cronulla Golf Club or follow the live scores at www.junior6’sinvitational.com.au